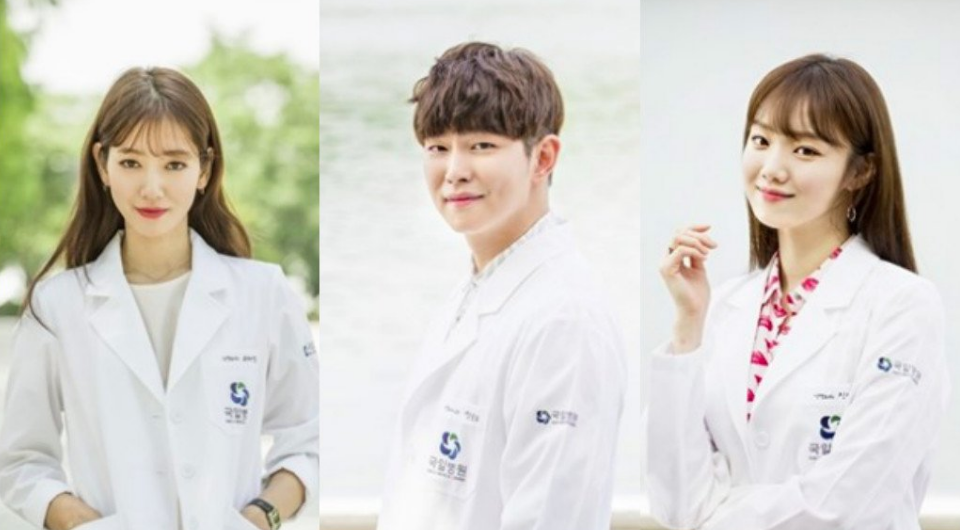 Following the news of actor Yoon Kyun Sang joining the next edition of tvN’s “Three Meals a Day,” Lee Sung Kyung shows some cute support for her former co-star.

Watch the cute video below!

Along with the video, she posted, “Live well at the fishing village and come back… Supporting fishing village fairy Yoong Kyoong Sang! While remembering your soulless last greeting….#KyoongSangieGram.”

Yoon Kyun Sang can be seen in the next edition of “Three Meals a Day” when it airs on October 14.

Yoon Kyun Sang
Lee Sung Kyung
How does this article make you feel?