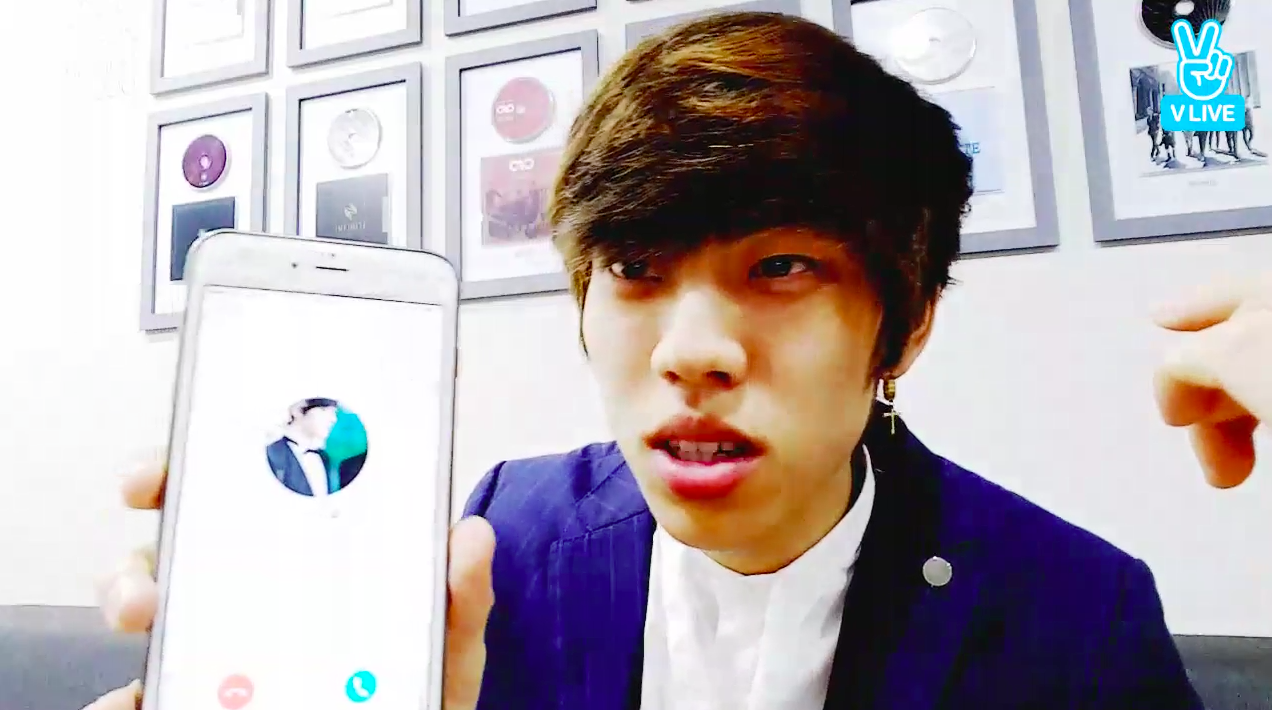 A sasaeng recently attempted to interrupt INFINITE member Dongwoo by calling him during a live show.

On September 17, Dongwoo hosted a live show on Naver’s V app as part of INFINITE’s countdown to their comeback on September 19 with the album “INFINITE ONLY.” During the show, Dongwoo seems to have a great time chatting with fans, and takes out his phone at one point to share photos of his young niece Sebin. 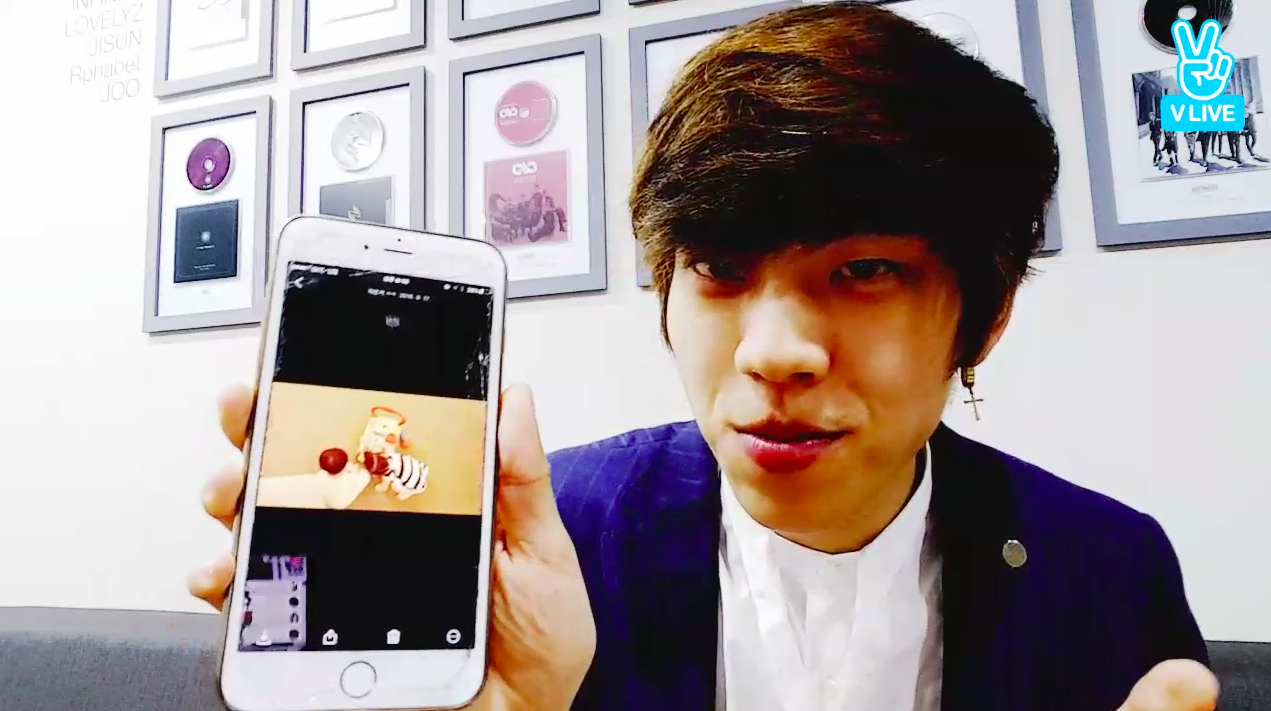 He returns to talking to fans and laughs at their teasing jokes, but suddenly looks down at his phone in surprise and stares at it for a brief moment. He then holds it up to the camera to show the screen and says, “I got a call from an Inspirit.” It appears that a sasaeng (an obsessive “fan” whose behavior is similar to that of a stalker) attempted to call him during the show. 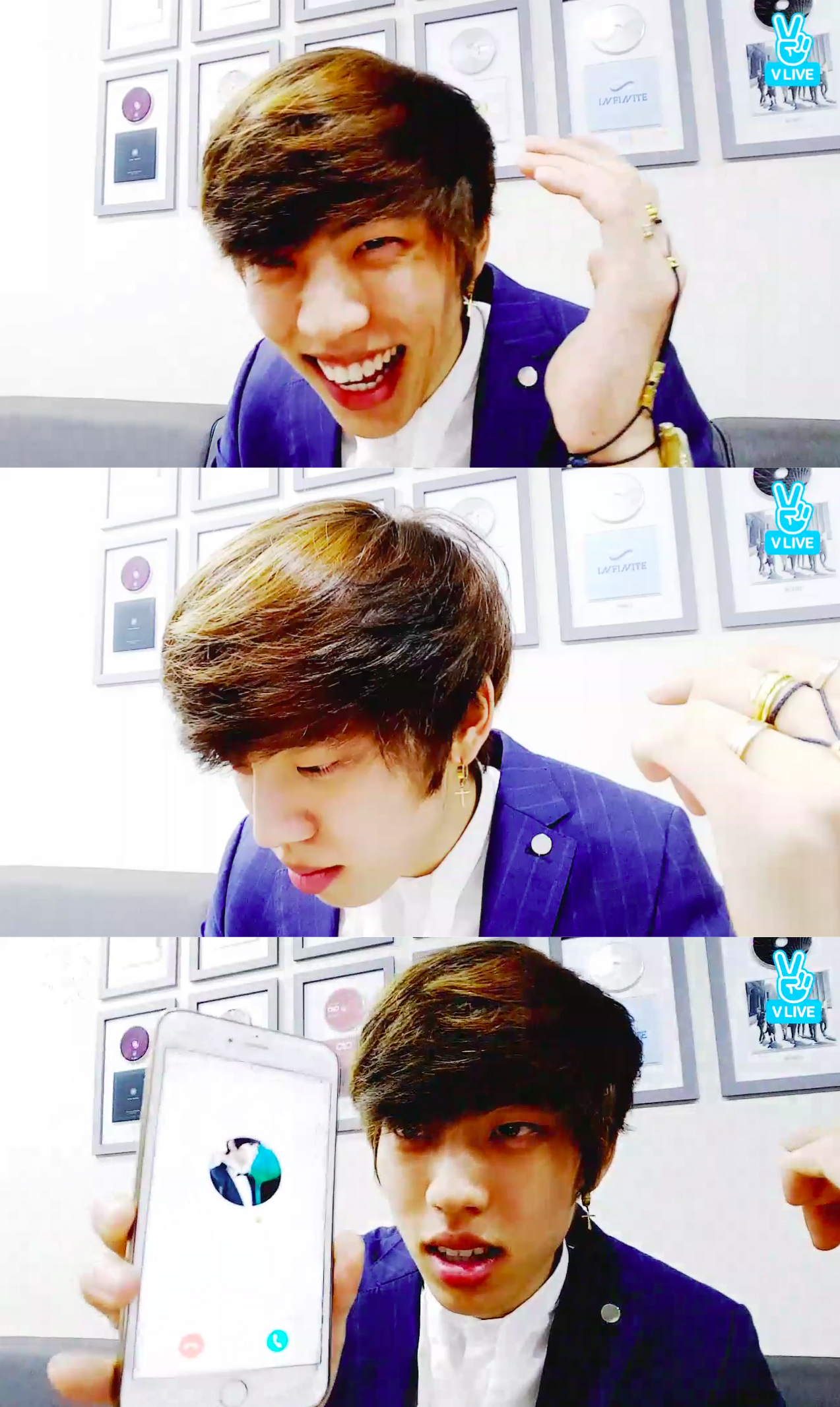 However, he quickly switches the screen to another photo of his niece, showing off how cute she looks and continuing on with the show. He keeps trying to give fans some hints at their upcoming comeback, but laughs as their staff tells him not to. “Just wait!” he says.

In reply to a post about the phone call, netizens have written comments such as, “It hurts my heart to see how used to it he seems,” and “I’m so angry, why do they cross the line like that?”.

The lead up to INFINITE’s comeback will be culminating in a group live countdown show on September 18 at 11 p.m. KST on V app, before their new album is dropped at midnight KST on September 19.