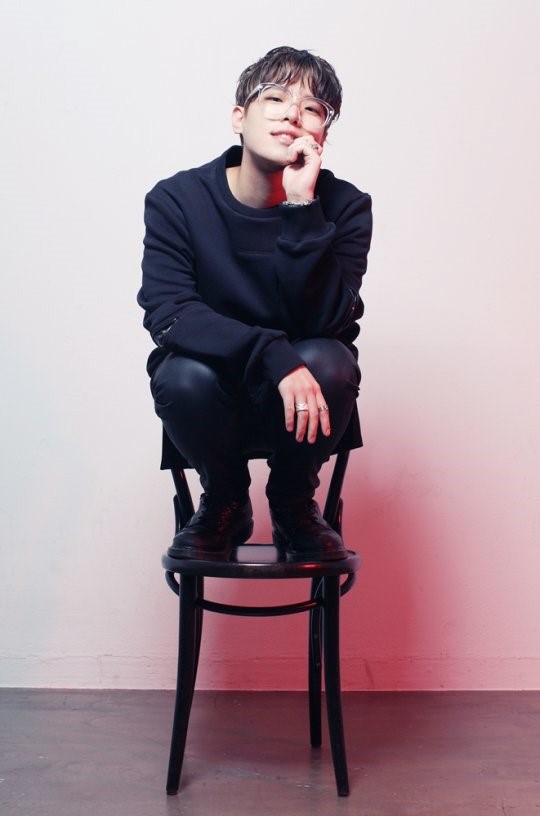 Singer Jung Jin Woo, who was the only male contestant to reach the Top 10 on “K-Pop Star 5,” will be making his official debut after the Chuseok holidays.

On “K-Pop Star 5,” which started airing last November and ended earlier this year, he became known for his R&B soul vocals and trademark horn-rimmed glasses. He was eliminated in March.

His debut will be a mini-album containing some self-written and self-produced songs. Two of these songs, “Satellite” and “Ha…,” have been previously revealed on the audition program and received praise from both Yang Hyun Suk and Yoo Hee Yeol.

You can listen to a sample of “Satellite” below.

Jung Jin Woo
K-Pop Star 5
How does this article make you feel?