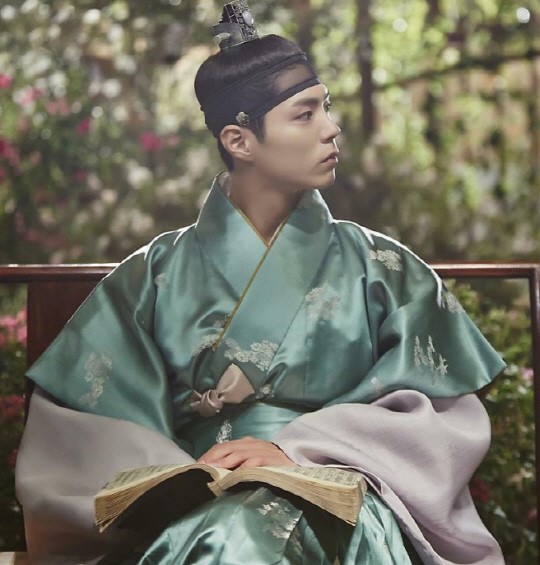 Lee Jin Hee said through social media, “I worked on a lot of projects, and I’ve met a lot of actors. There have been many actors who have great bodies and a great figure for clothes, but I think this is a first for an actor who can perfectly portray the feeling and message that I intended, as if he is one with the clothes.” 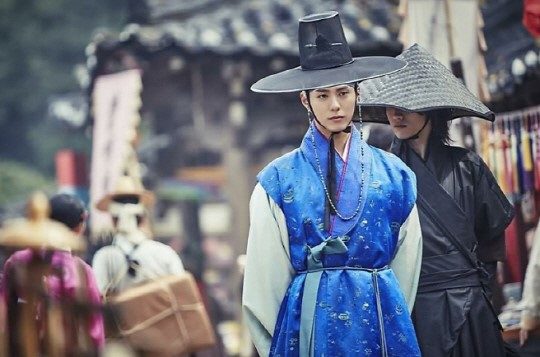 She continued, “Crown Prince Bo Gum never fails to surprise me. He has a natural talent for it.”

Revealing a set of photos that she took particular care with, Lee Jin Hee said, “These are clothes with which I thought a lot about the presence and class. [Park Bo Gum] wore the clothes almost exactly the way I had first imagined.” 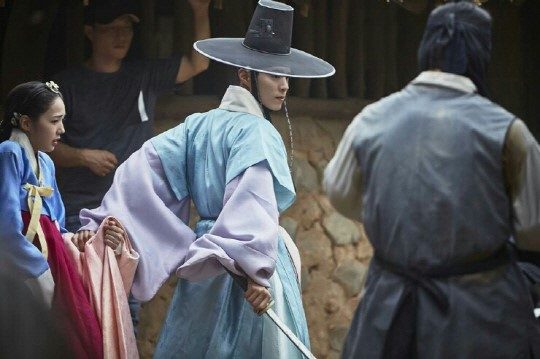 Previously, Lee Jin Hee spoke about the painstaking process of making a single hanbok for these drama projects. “Making a single hanbok costume takes about four months to complete. A lot of care goes into making an outfit that matches an actor’s image.” Expressing thanks to Park Bo Gum for his appreciation of the clothes, she said, “Park Bo Gum fundamentally really liked the outfits that I designed. When I would be on set, he’d often grab my hand and tell me, ‘The outfits are so beautiful.'” 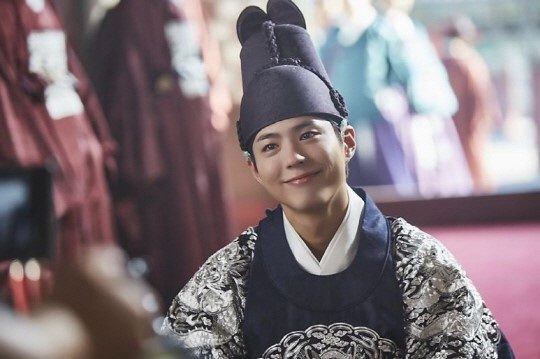 Lee Jin Hee has previously designed clothes for many dramas, including “Behind the White Tower,” “Sungkyunkwan Scandal,” “The Kingdom of the Winds,” and “Dream High.” 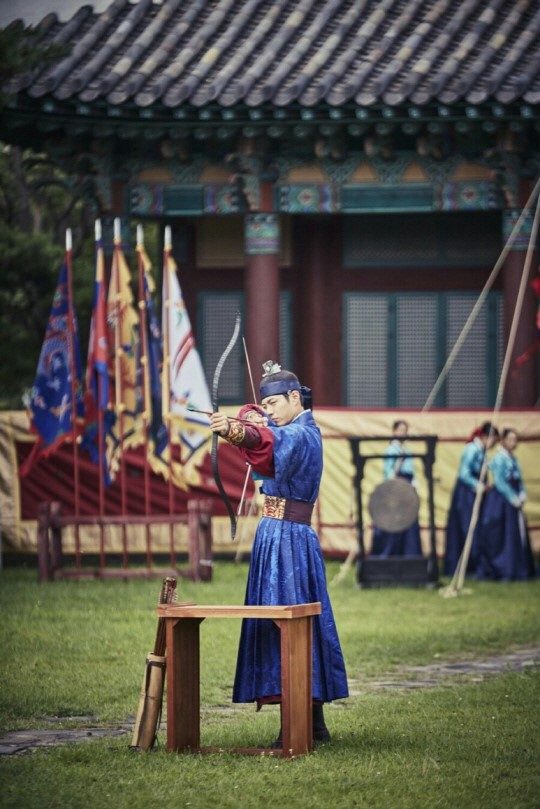 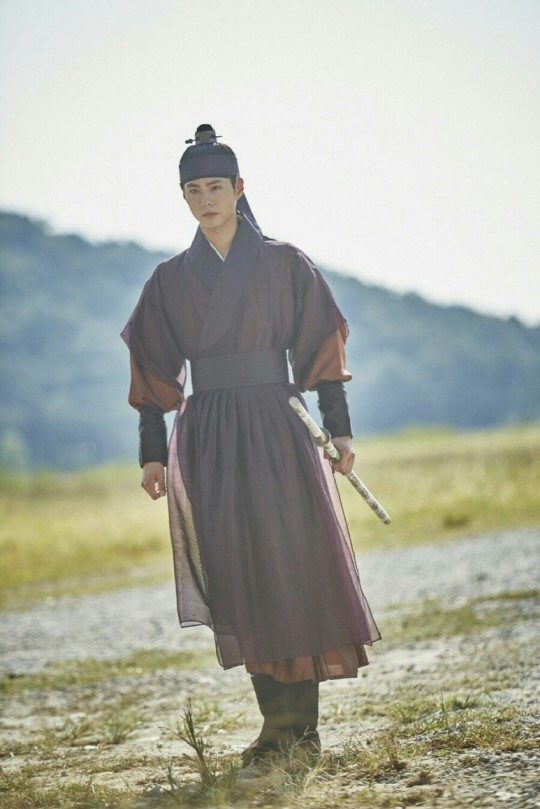 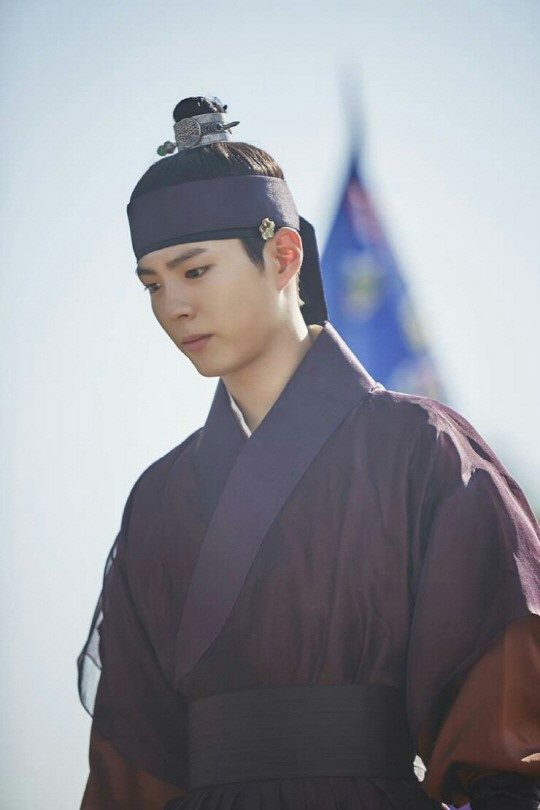 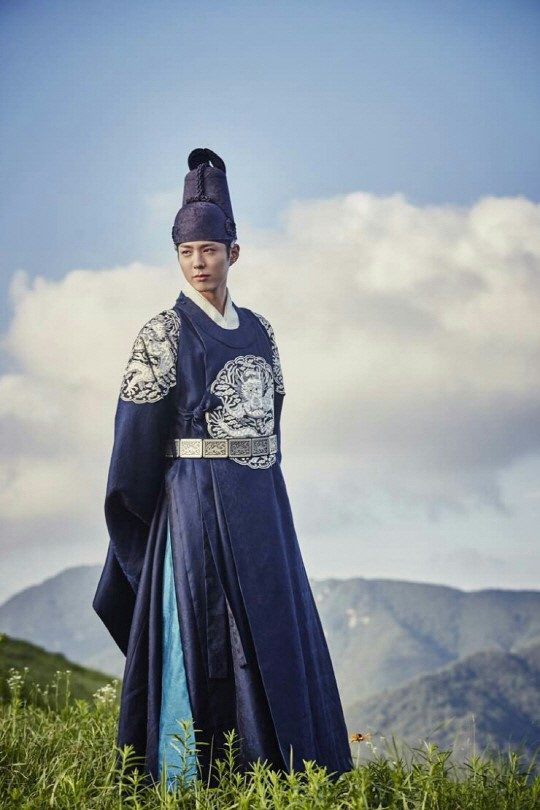 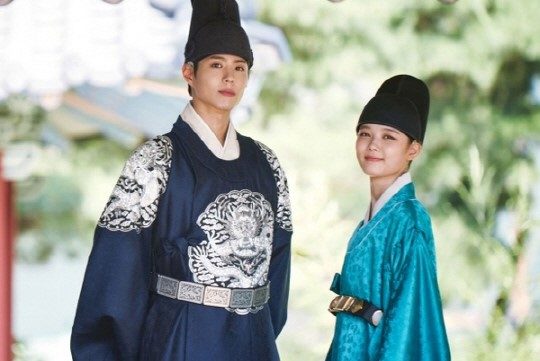 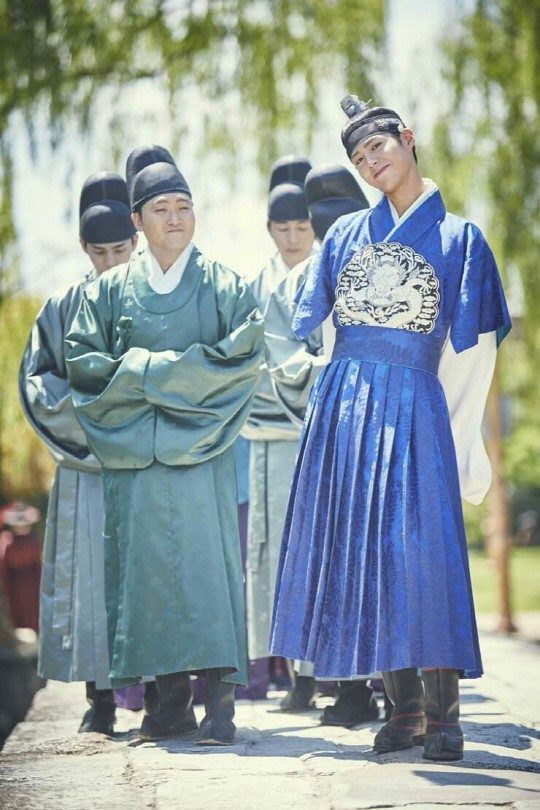 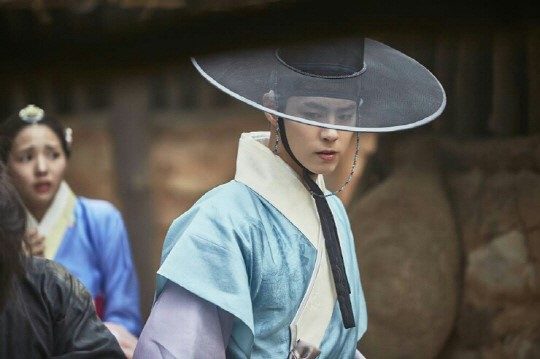 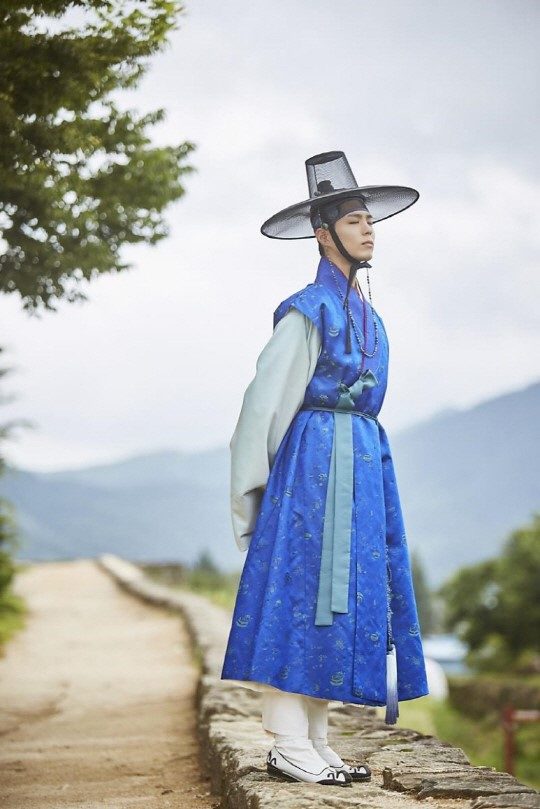 Watch the first episode of “Moonlight Drawn By Clouds” here:

Park Bo Gum
Love in the Moonlight
Lee Jin Hee
How does this article make you feel?