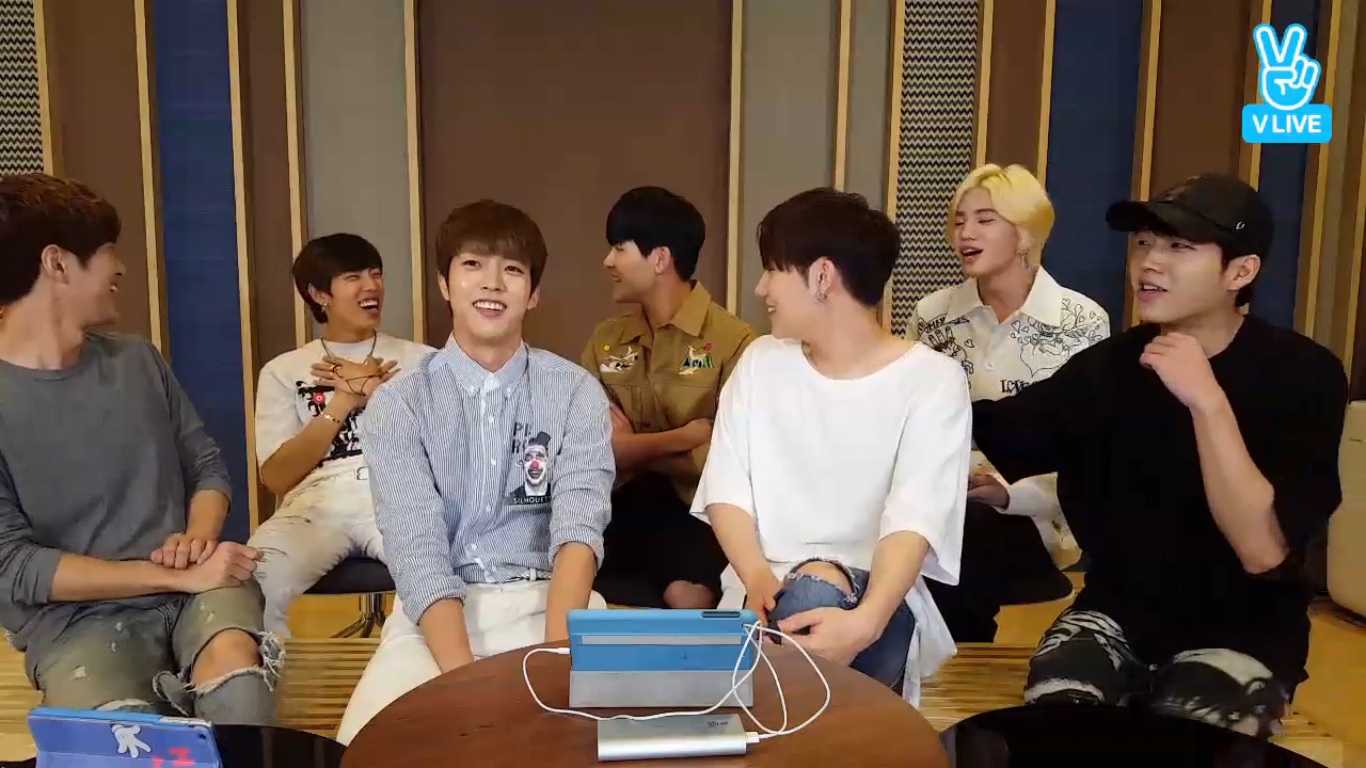 INFINITE shares that member Dongwoo’s health is at top notch condition even with their busy schedules.

During the show, the members talk about the sicknesses and injuries they have been going through. Hoya shares, “I think the problems have been building up on everyone. Having done our world tour, many performances, and album preparations, we’ve come back with a lot of health issues.”

Sunggyu enumerates their injuries such as Sungyeol’s back, L’s knee problems, Woohyun’s cold, and more, and Woohyun mentions that Sungjong’s also got some scalp issues from his hair coloring. Dongwoo cracks up when he realizes he’s the only one they haven’t mentioned. 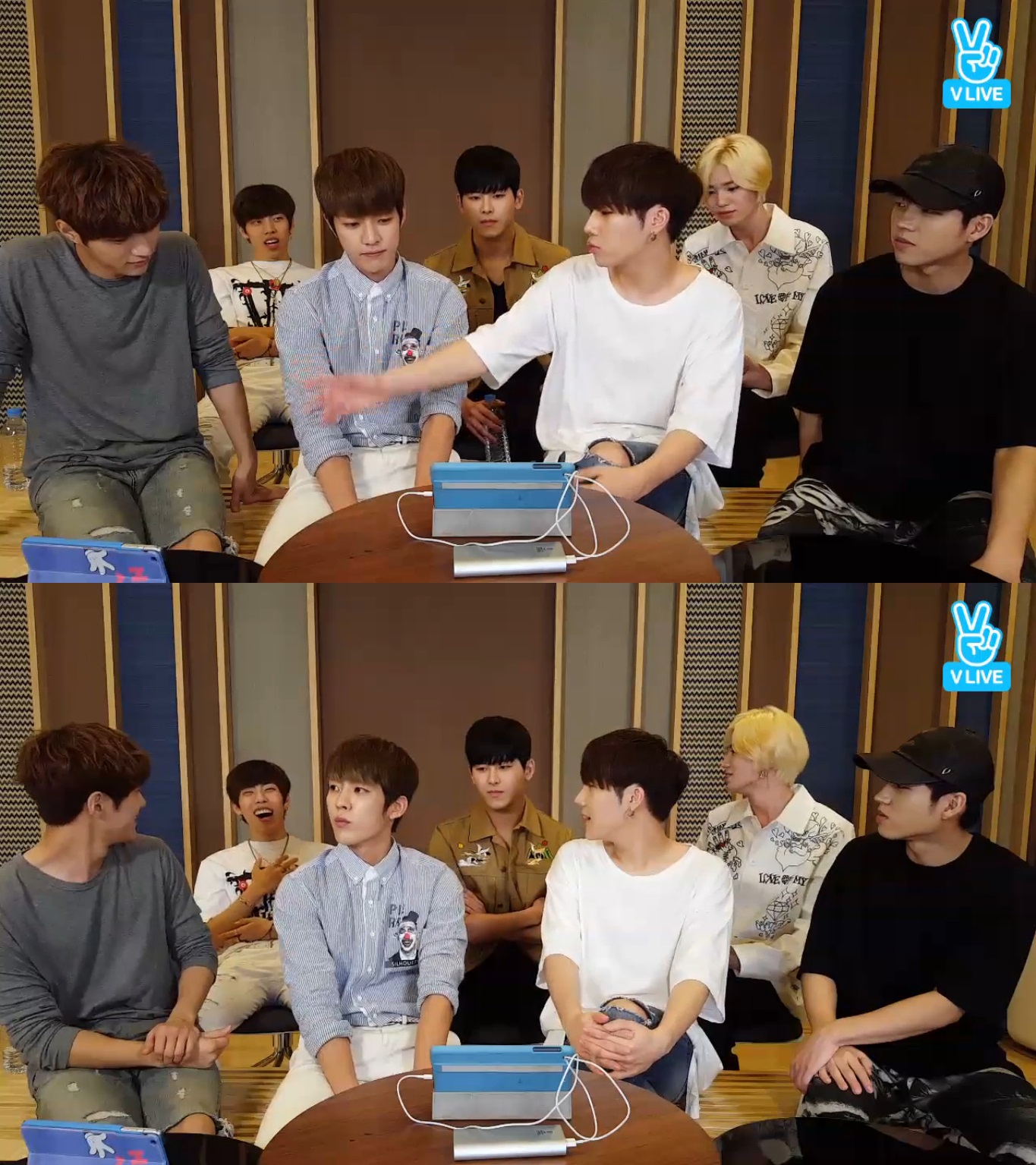 The members all praise his endurance and reveal, “He never catches a cold or even gets tired after jumping around all night.”

Dongwoo says, “What’s also fascinating for me is that I don’t sleep,” explaining that he only usually sleeps for three hours.

Hoya adds, “When Dongwoo goes to sleep, he sleeps well no matter how noisy it is. He’s a heavy sleeper.”

Meanwhile, INFINITE just dropped their mini-album “Infinite Only” and music video for track “The Eye” at midnight KST on September 19.

Support the artist by buying INFINITE - INFINITE ONLY from YesAsia
DongWoo
INFINITE
How does this article make you feel?