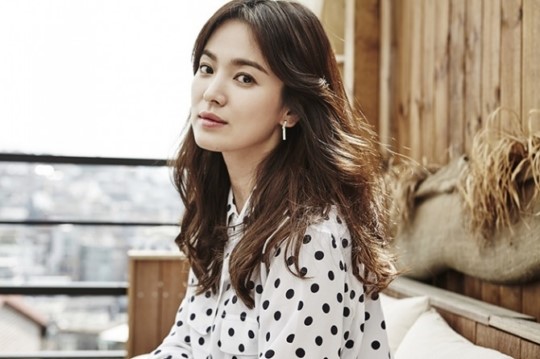 On September 18, actress Song Hye Kyo celebrated the sixteenth anniversary of her breakout drama, “Autumn in My Heart.” The drama also starred Song Seung Heon and Won Bin, and premiered on September 18, 2000. It went on to be a huge hit, and is considered one of the first Korean dramas to achieve massive popularity in other Asian countries, acting as one of the pioneers of the “Korean Wave.”

Song Hye Kyo shared screenshots from the drama on her Instagram, with the caption in English, “9.18… It has already been 16 years… Director Seokho Yoon… And Song Seungheon, Wonbin thank you once again!!”

Do you love the drama “Autumn in My Heart”?

Song Hye Kyo
Autumn in My Heart
How does this article make you feel?