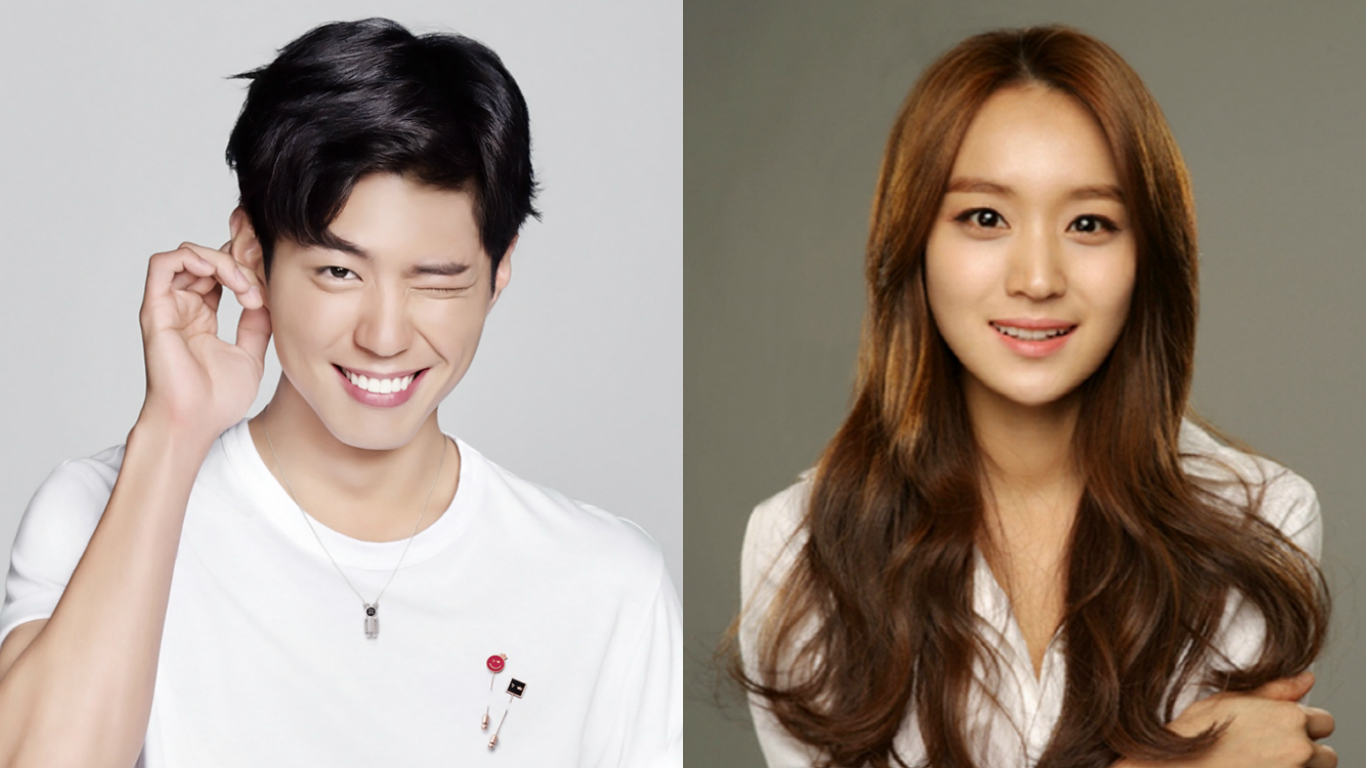 Park Bo Gum is known for his sweet personality, but his “Moonlight Drawn by Clouds” co-star Jung Yoo Min says he’s even nicer than everyone thinks.

Jung Yoo Min recently sat down for an interview with TV Report where she talked about her role in the recent hit drama, as well as her relationships with her fellow cast members and her career.

The interviewer asks her, “Park Bo Gum is known for being kind, but what’s his real personality?”

Jung Yoo Min replies first that she was surprised to see just how handsome he is in person. “Even my manager said he was so engrossed in the monitor [when Park Bo Gum was filming],” she says with a laugh.

“Everyone thinks of him as an angel,” she goes on to say. “In real life, he’s way more angelic [than people think]. He takes good care of the people around him, tries to do things for others first no matter what it is, and is really cool. Even though he’s younger than me, I want to call him oppa.”

“Moonlight Drawn by Clouds” airs every Monday and Tuesday on KBS. Watch the first episode below!

Park Bo Gum
Love in the Moonlight
Jung Yoo Min
How does this article make you feel?