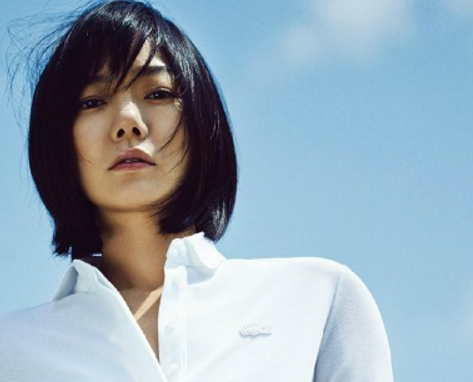 Actress Bae Doona might be making her K-drama comeback with the OCN drama “The Voice” (tentative title).

The actress’s agency SBD Entertainment released a statement, saying, “She has received an offer for ‘The Voice,’ and she is currently examining the project. However, it has not yet been decided whether or not she will be appearing in the drama. She has received offers for lots of projects. She will most likely make a decision after reviewing the project as well as discussing it with the production team.”

OCN also stated, “It’s true that an offer went to Bae Doona. Right now we’re coordinating the actors and their appearances.” In regards to the drama’s air date, OCN replied, “It is not yet fixed. If it is not the end of the year, it might be the beginning of next year. We are currently still considering. Once we figure out the broadcast date and the casting outline, then we will be able to start production.”

“The Voice” is about those who work at a 112 call-center for crime scenes. The 112 call-center is known to be the weakest and underdeveloped part of Korea. The drama tells about two characters who chase after a serial killer who killed their families. If Bae Doona chooses to comeback with the drama, it will be her first K-drama since her 2010 MBC drama “Gloria.”

Re-watch the first episode of “Gloria” below!

Bae Doona
How does this article make you feel?