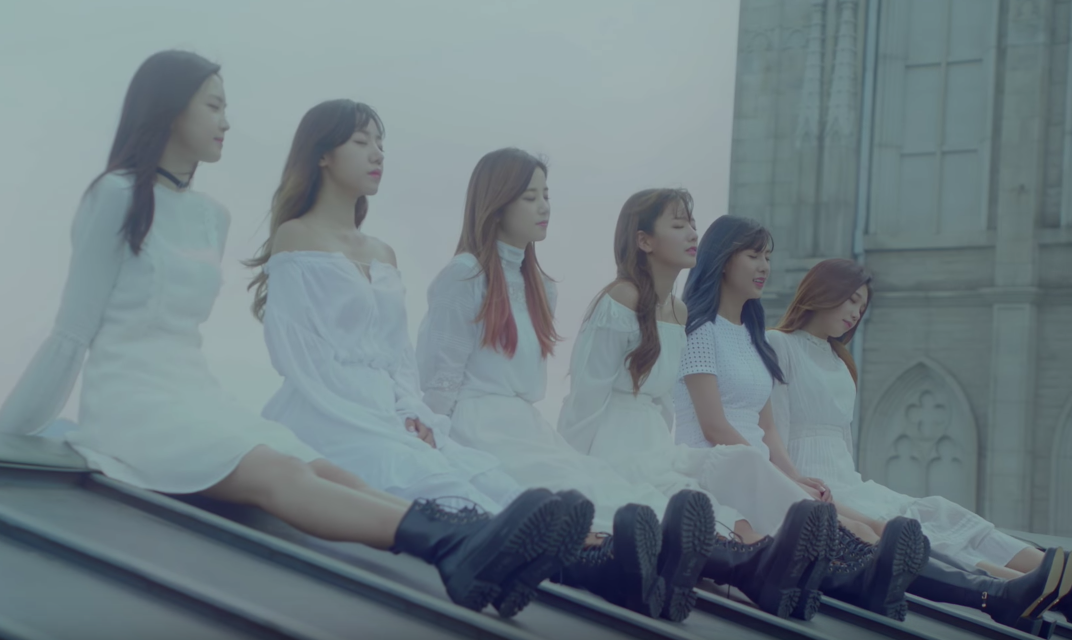 Apink has released a highlight trailer featuring their comeback album tracks! Listen below:

Apink has released the first video teaser for “Only One,” the title track of their third studio album called “Pink Revolution,” which has a total of nine songs. The album will be released on September 26.

The teaser plays the highlight of “Only One,” which is a medium tempo RnB dance song with an a touch of hip hop rhythm. The song was written by hitmakers Black Eyed Pilseung, who have written hits like TWICE’s “Cheer Up,” SISTAR’s “I Like That,” and miss A’s “Only You.”

You can see the previous set of teaser photos here.