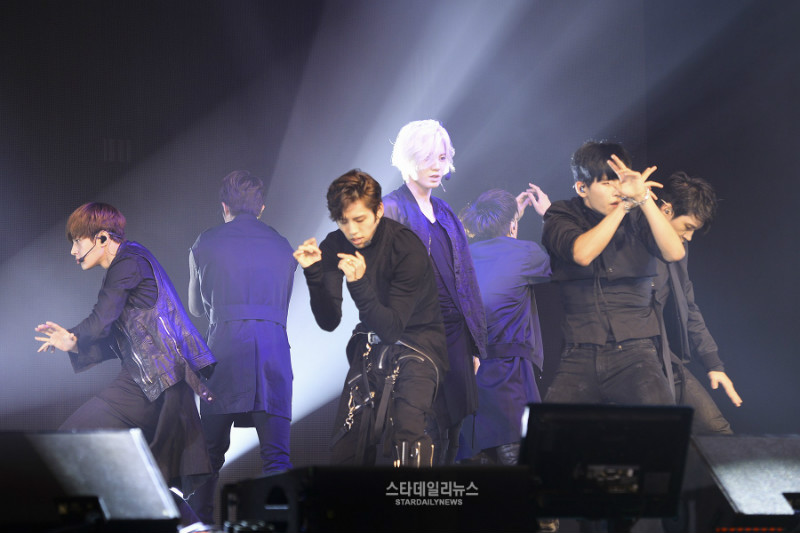 INFINITE Reveals How They Feel About Being Called “Icons Of Obsession”

On September 19, INFINITE held a showcase and press conference for their new mini album, ”INFINITE ONLY.” They performed a total of seven songs at the showcase, including their latest title track, “The Eye.”

“The Eye,” much like INFINITE’s other songs, such as “Chaser,” “Man In Love,” “Destiny,” “Last Romeo,” “Back,” or “BAD,” is a breakup song. It describes separation like the eye of a hurricane, and laments a lost love.

INFINITE said, “Honestly, we’ve heard people say this a lot. Our songwriters said it was something they had also been concerned about. But we like that INFINITE is called the icon of obsession and being clingy. We think it’s a type of music that we can do well.” 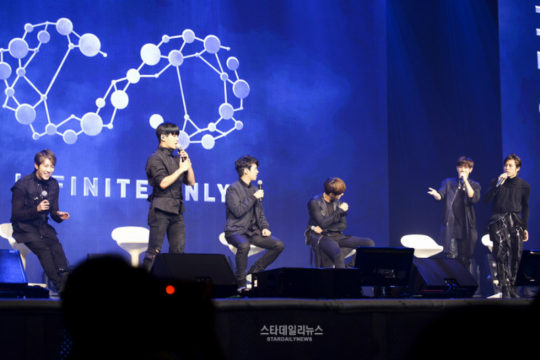