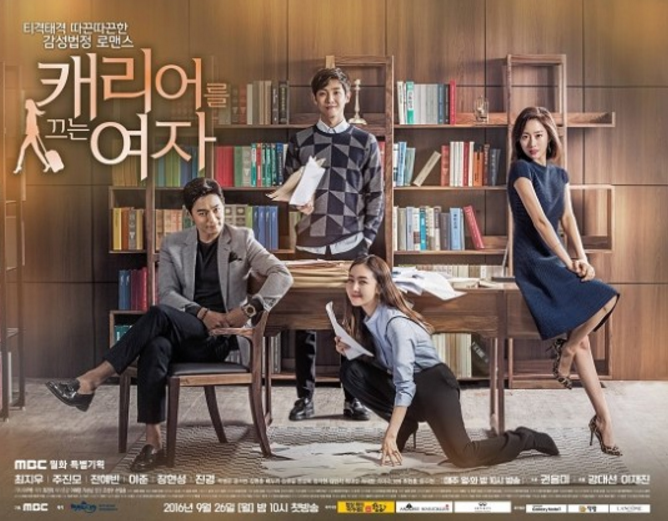 “Woman With a Suitcase” will be airing its first episode on September 26. The drama is a fresh, legal, romance drama that depicts a hopeful and relatable story about a woman growing up and finding success after the collapse of her office. The drama is set to air after “Monster.”