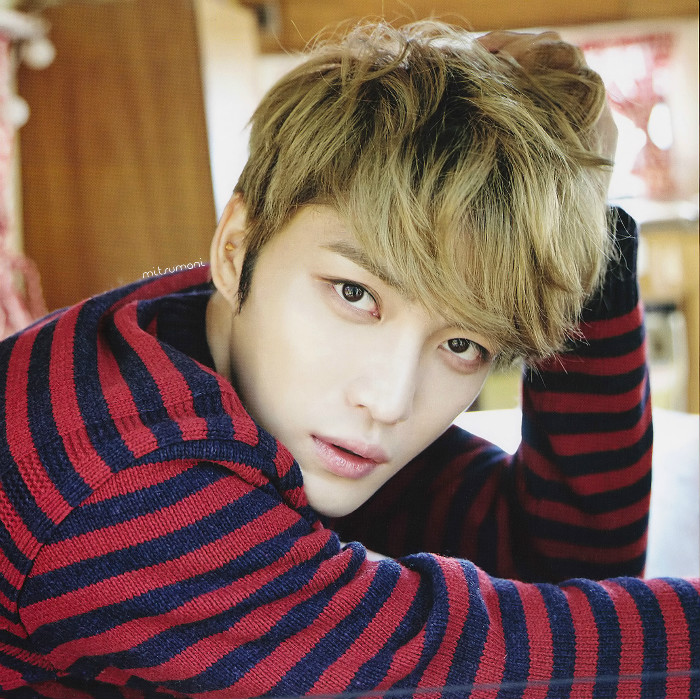 “There are a lot of possibilities,” C-JeS said, “including performances for the album that he released mid-service, as well as acting projects. Right now his first priority is seeing out the rest of his service with due diligence.”

Kim Jaejoong’s last release was his second album “No.X” on February 12 of this year, which was a surprise album that he recorded before he enlisted, with the title track “Love You More.” 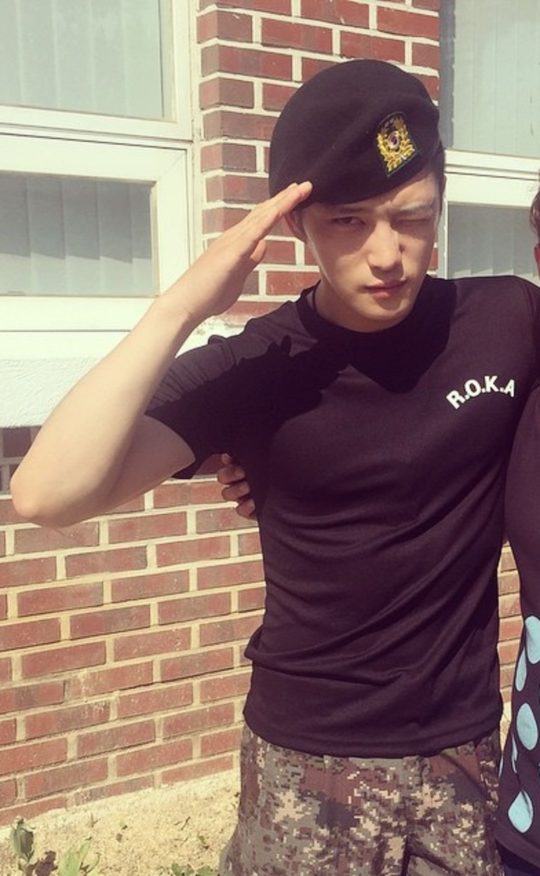