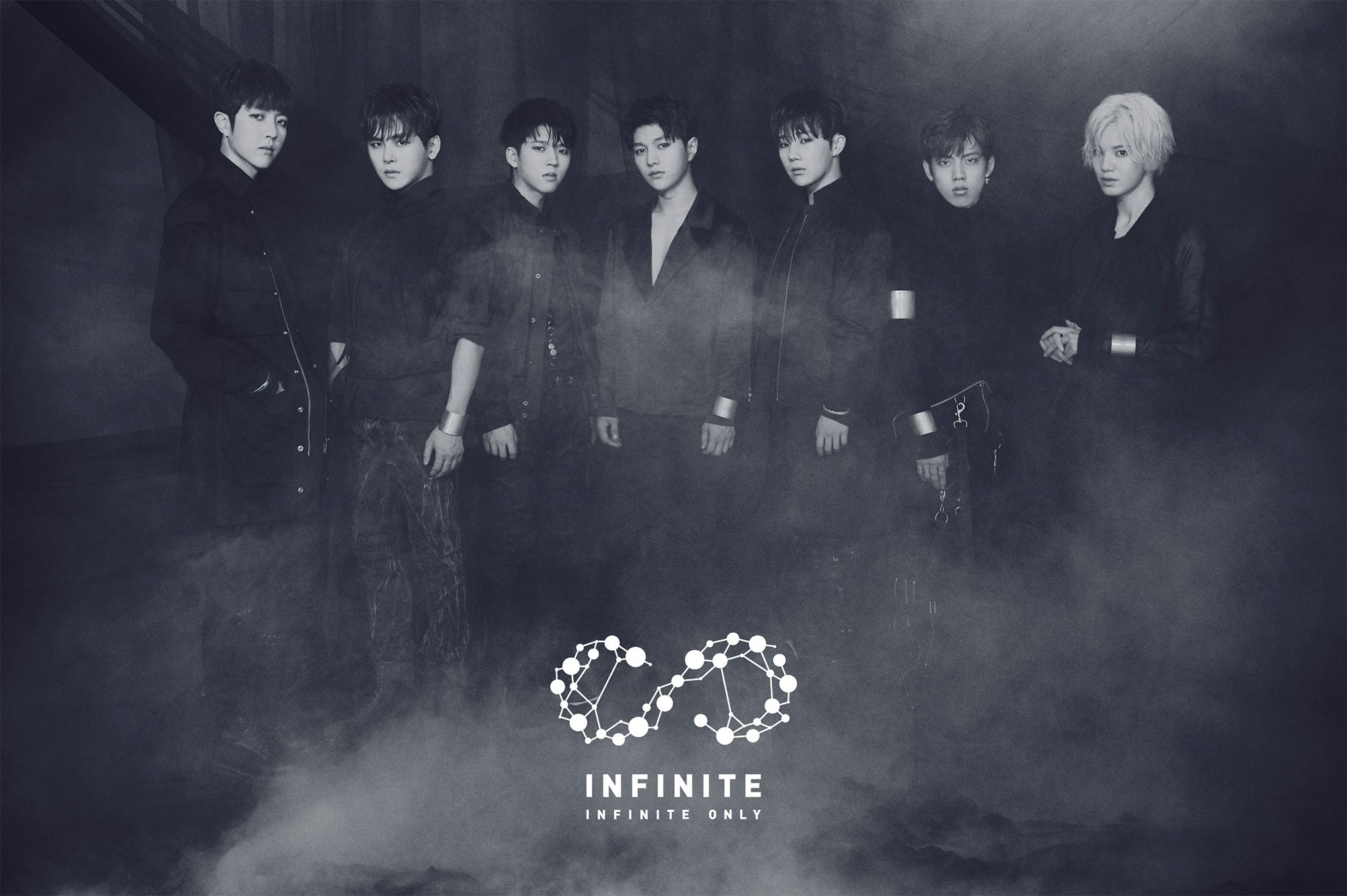 INFINITE Shares How They Combat The 7-Year Idol Jinx

On September 19, INFINITE held a showcase for their latest album “Infinite Only,” and talked about the seven-year jinx that many idols groups face.

During the showcase, the group was asked about their thoughts on the jinx that many idols face after promoting for seven years. With INFINITE slowly approaching their seventh year since debut, the group shared their method for solving conflicts. “When trouble arises, we figure things out immediately. When we were preparing for our debut, we fought a lot. But as time passes by, we’ve been building rapport with each other” the members replied.

The MC also asked how leader Sunggyu played a role. “When the members fight, he tends to mediate,” the members explained.

Sungyeol also revealed a small dream of theirs, saying, “Later, if we get the chance, we would like to produce an album by ourselves as an event. Hoya would choreograph the dance, L would take the album jacket photos, or something like that. It might be dangerous, but we could do it for the fans.”

INFINITE recently made a comeback with their new song, “The Eye.”