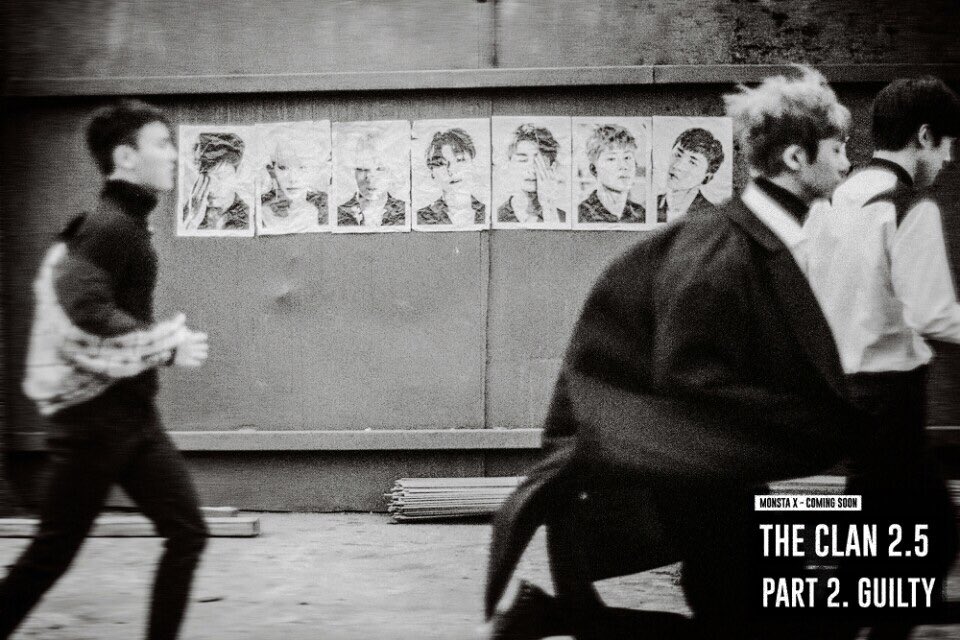 MONSTA X has revealed that they will soon be making a comeback!

On September 19 at 10 p.m. KST, the group shared their first teaser photo for their upcoming return. The teaser reveals that the seven-member group will soon be making their return with “The Clan 2.5 Part 2. Guilty.”

MONSTA X made their debut in May of 2015 under Starship Entertainment after being formed by the Mnet survival show “No Mercy.” They most recently released their third mini album “The Clan Pt. 1 Lost” in May of this year, which features the title track “All In,” and is the first part in their “The Clan” series. They also shared a music video for the track “Stuck” off the album as a gift for fans in August.

Are you excited for a return from MONSTA X?