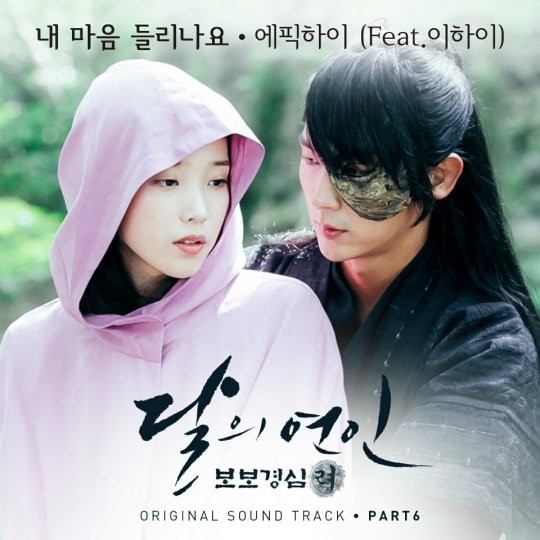 Epik High And Lee Hi Drop “Can You Hear My Heart?” OST For “Scarlet Heart: Goryeo”

On September 20 at midnight KST, Epik High released their beautiful track “Do You Hear My Heart?” for the SBS drama “Scarlet Heart: Goryeo” which features vocals from Lee Hi. This isn’t their first collaboration project, as they previously worked together on the chart-topping track “It’s Cold” off the group’s seventh album “99.”

This is Epik High’s first OST release since they created a track for the 2008 film “Dachimawa Lee,” and it’s also Lee Hi’s first ever OST.

Previous OSTs for the show have been released by EXO’s Baekhyun, Chen, and Xiumin, Loco and Punch, I.O.I, Davichi, and Girls’ Generation’s Taeyeon.