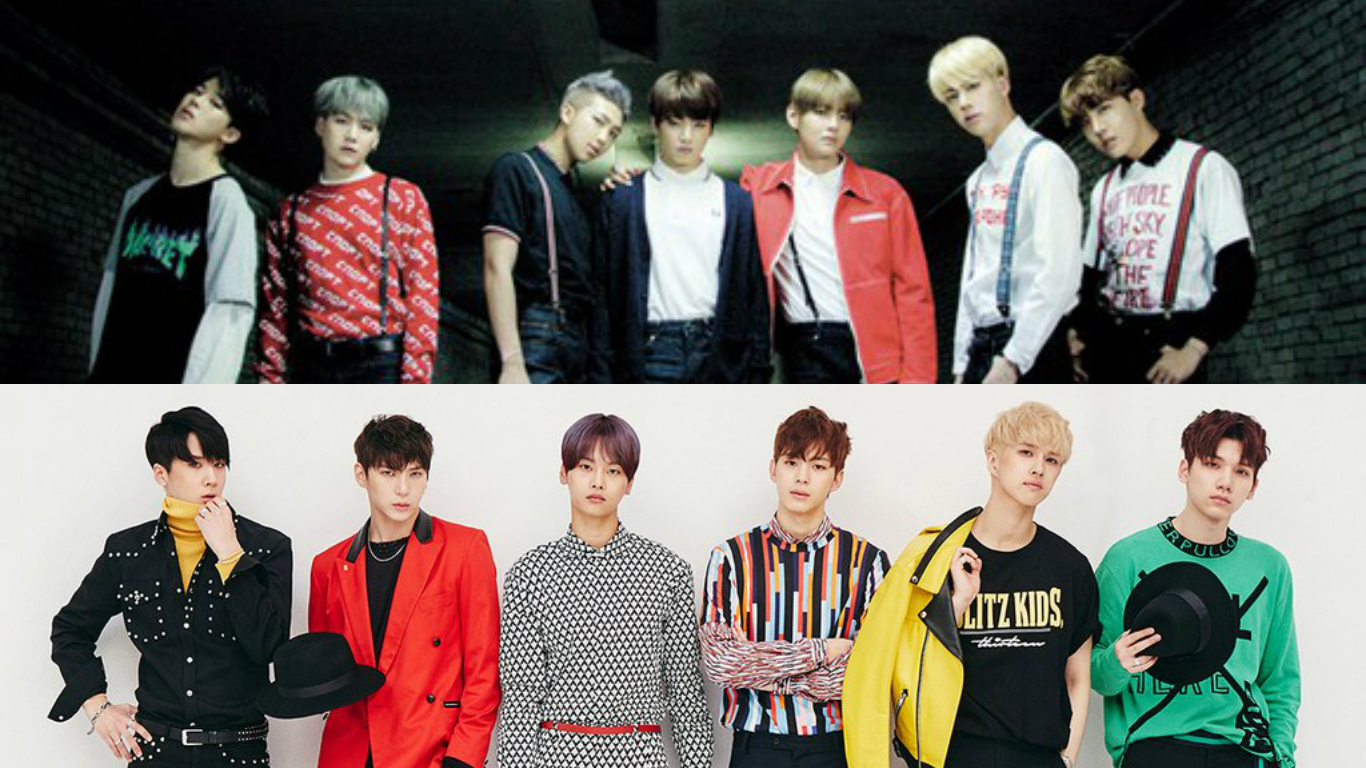 The MBC every1 and MBC Music show “Star Show 360” held a press conference on September 19 on the day of its premiere episode, which stars EXO. According to the show’s producing director (PD) Park Chan Wook, the show has filmed up to episode three so far. “EXO, VIXX, and I.O.I have filmed appearances,” he says. “An appearance by BTS is planned.”

Host Leeteuk of Super Junior says that the guys of EXO were nervous before they filmed their episode, but said afterwards that it was their first time being able to say what they really think and laugh like that.

He adds that after the filming with VIXX, he got a message from one of the guys saying that being on the show was the first time they were comfortable filming a television show.

“I.O.I cried their eyes out on the show,” he says. He also picks Shinhwa as a group that he would like to get on the program. “I want to have them on because they’ve always been good at TV shows,” he says.

VIXX will appear in next week’s episode of the show. Check out the preview, which features more of EXO as well, below!