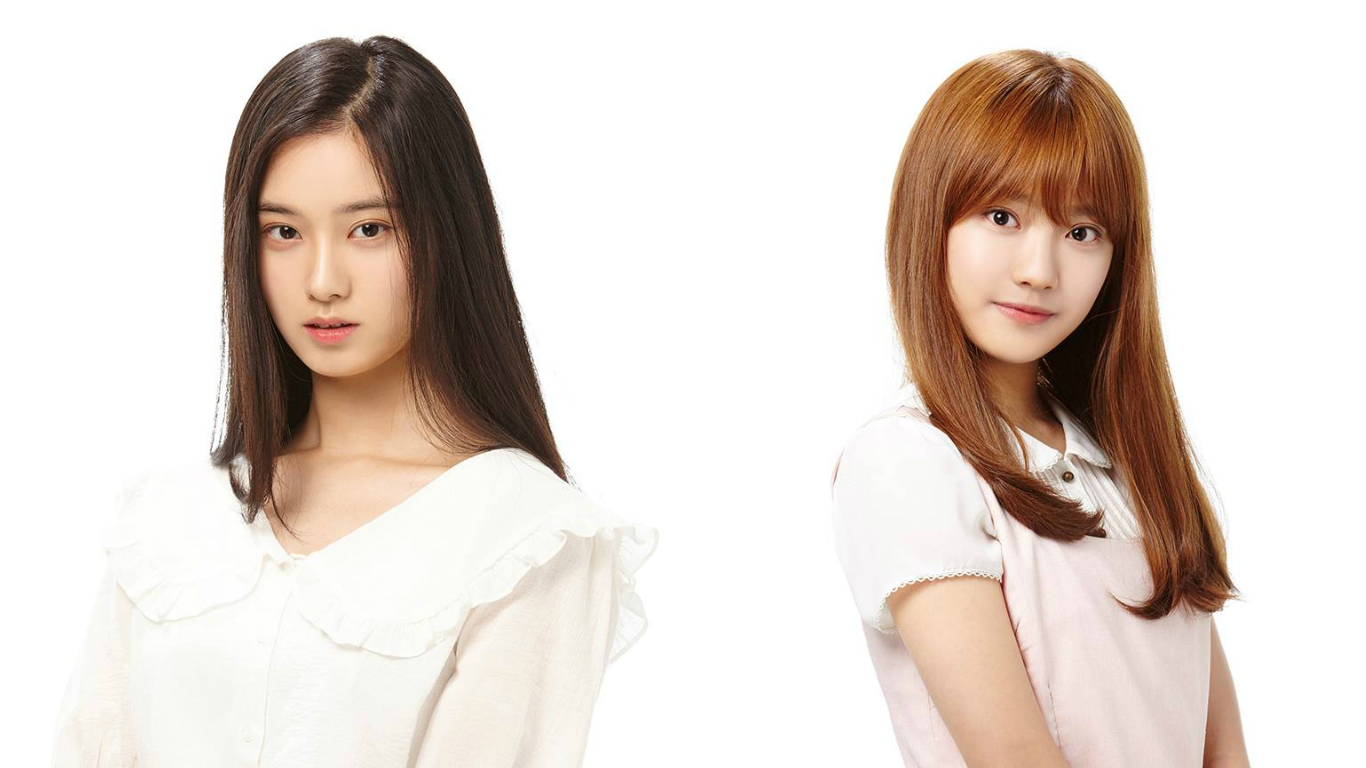 On September 20 at midnight KST, SMROOKIES shared profile photos of its two new members to their official social media accounts. The first new member is Ningning, who was born on October 23 of 2002 (making her 13 years old according to Western reckoning) in Harbin, China. 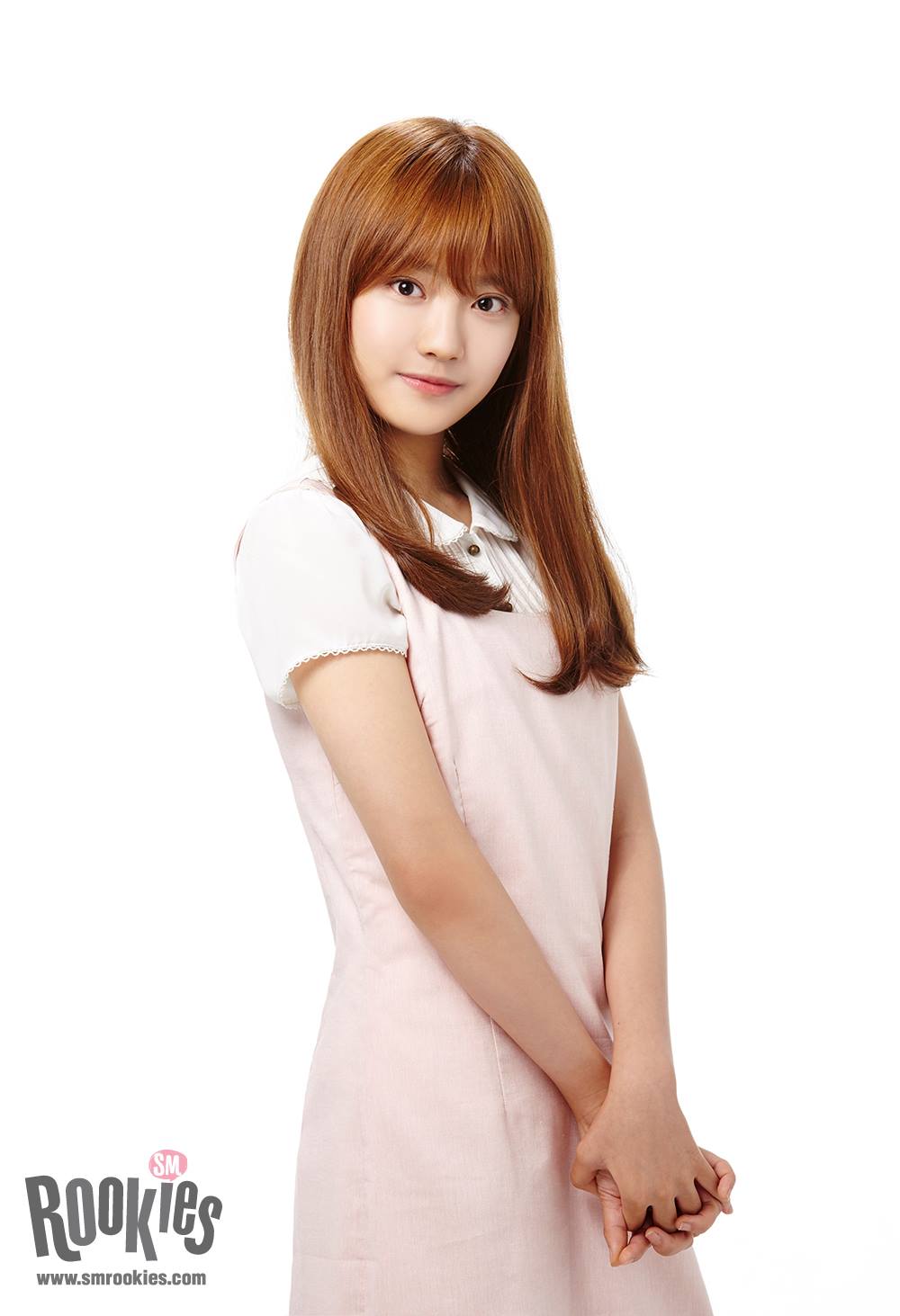 The second member is Yiyang, who was born in Sichuan, China on August 12 of 1997 (meaning she is 19 years old in Western reckoning). 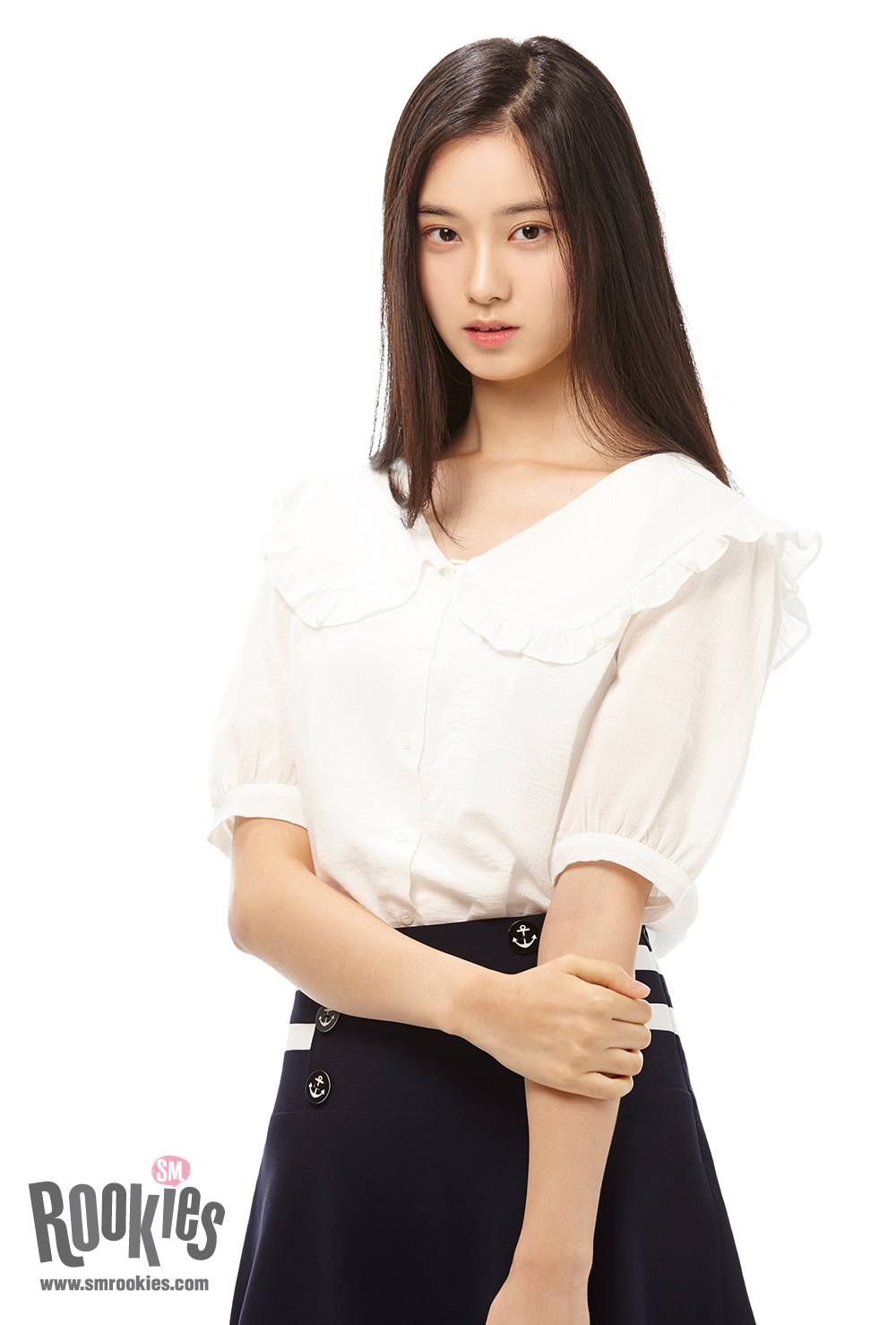 SMROOKIES has been debuting many of its male trainees this year through sub-units of the boy group NCT, including NCT U, NCT 127, and most recently NCT DREAM. The first group of trainees to make their debut through SMROOKIES was girl group Red Velvet in 2014.

Thanks to Feyza for the tip!

SMRookies
Ningning
Yiyang
How does this article make you feel?