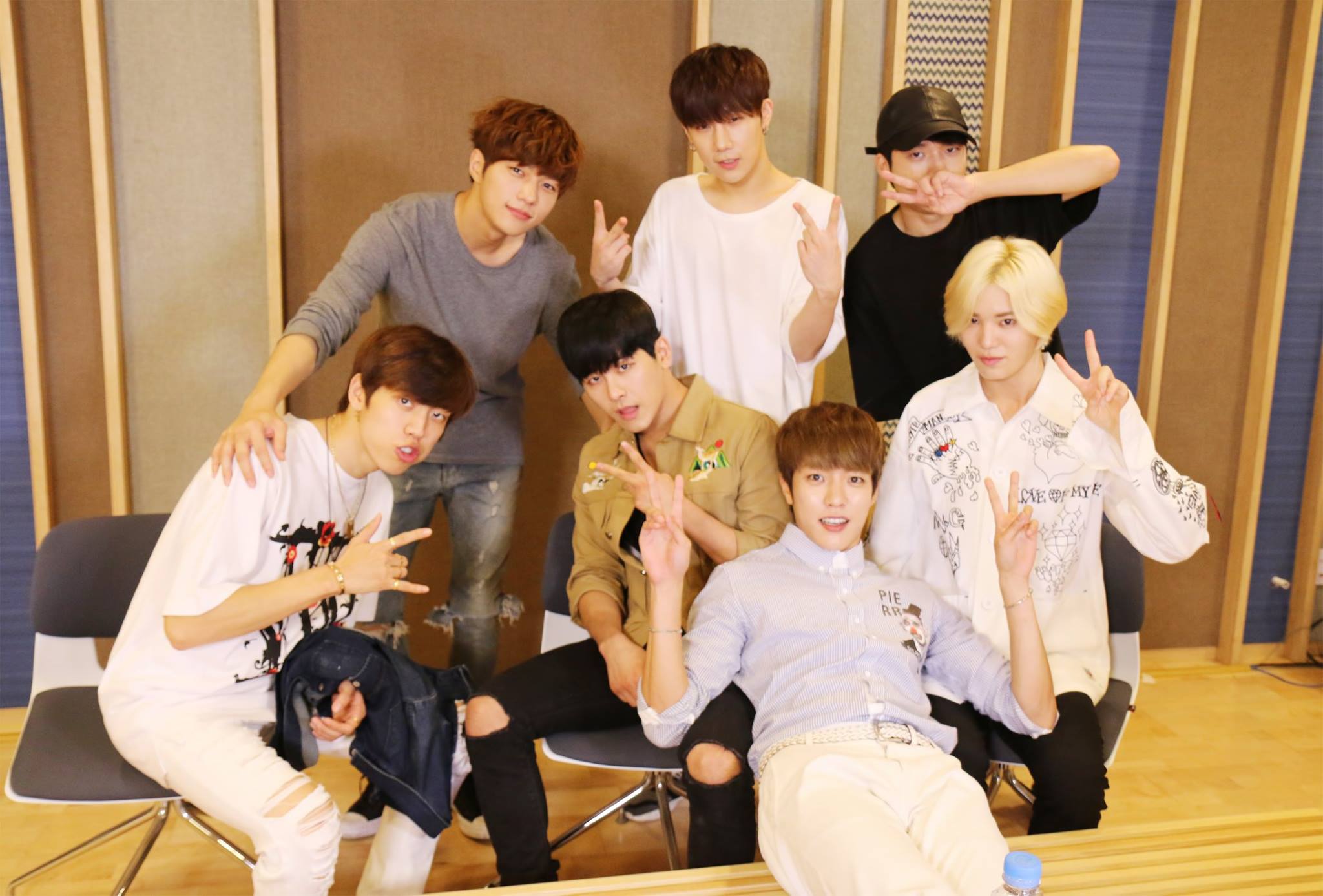 On September 19 at a performance to commemorate the release of their new album “INFINITE ONLY,” the members of INFINITE discuss what they would do if title track “The Eye” wins first place.

The members propose different first place promise candidates. Member Sungjong offers, “I think it will be good if we ate jjajangmyeon (noodles in black bean sauce) or something like that with fans after we get first place.”

“Since the title track is ‘The Eye,’ all of the members will go skydiving and revolve [in the air] like a typhoon,” Sungyeol says, but he ends up being the only one who thinks that’s a good idea.

Woohyun proposes, “If we get first place, I think it will be nice if we arrange an acoustic version of ‘The Eye’ and do a street performance of it.”

Meanwhile, INFINITE made a comeback on September 19 with their sixth mini album “INFINITE ONLY.” The album consists of seven tracks total, including title track “The Eye.”

Which of the proposed first place promises would you like INFINITE to make?

Support the artist by buying INFINITE - INFINITE ONLY from YesAsia
Nam Woohyun
INFINITE
SungJong
Sungyeol
How does this article make you feel?