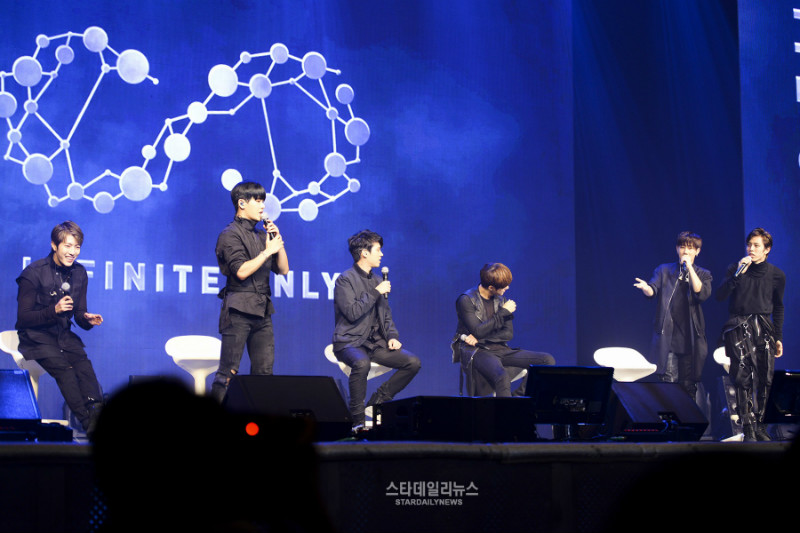 INFINITE Says They Felt Their Age This Comeback Around?

During the showcase for their brand new album “INFINITE ONLY,” the members of INFINITE revealed that they felt their age this comeback around.

“As we prepared for this album, we realized that we have aged. It was hard. We felt the need to maintain ourselves physically,” the members, who are seven years into their debut, reveal. “As a result, each of us worked out hard. When we danced, we would get out of breath.”

“However, we agreed to not show that we’ve aged when we stand on stage. We want to reignite our original drive and put on a stage that is as youthful [and energetic] as if we were rookies again,” the group shares.

Meanwhile, INFINITE dropped their sixth mini album “INFINITE ONLY” and music video for title track “The Eye” at midnight KST on September 19.

Support the artist by buying INFINITE - INFINITE ONLY from YesAsia
Star Daily News
INFINITE
How does this article make you feel?