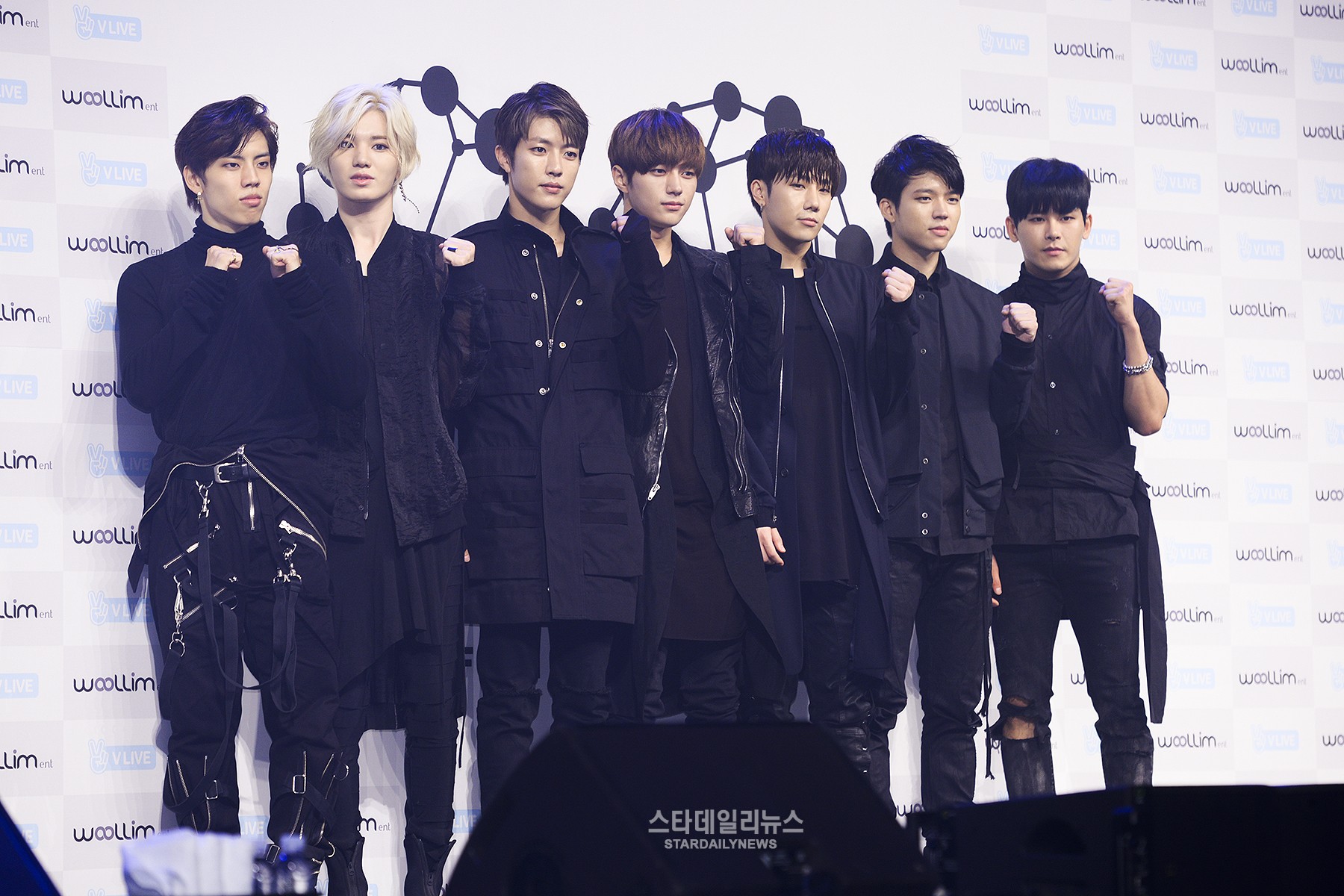 INFINITE Talks About The Toll of Their Difficult Choreography

INFINITE is known for their perfect choreography and it looks like their newest single tested them to their limits!

On September 19, INFINITE held a showcase for their new album “INFINITE ONLY.” The members shared about their excitement about their new music, although they did reveal that they definitely felt their age this time around!

The members also took time to share about their choreography, confessing, “This is the most difficult choreography that we’ve done yet.”

Member Woohyun joked, “Personally, I worked hard on the dancing part. In my case, I tried hard to get to the level of Hoya. I’m not yet a dancing machine, but I think I’m at the ‘mach’ of ‘machine’ now.”

Sungyeol also talked about the choreography, saying, “Since we’ve gotten older, our stamina has gone down a bit as well. We used to always tease Sunggyu hyung when he said he was getting older, but I think we’re getting punished now. We’re trying to keep in shape by exercising now.”

Sunggyu shared, “We wanted to show a more impressive side to us for each new album so for this Chuseok, we didn’t go home and we stayed and practiced. We also edited and recorded our parts. We tried to work hard to create a better sound.”

Meanwhile, INFINITE released their sixth mini album “INFINITE ONLY” and the music video for their title track at midnight KST on September 19.