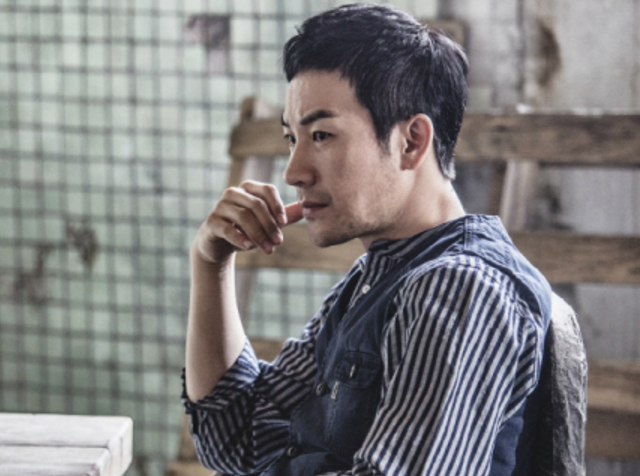 Sports Seoul has released a report claiming that the alleged sexual assault case involving actor Uhm Tae Woong is having its investigation extended.

The source continued, “This case’s progress is continuing to be presided over by the prosecution. It looks like the investigation will be prolonged considerably.”

Previously, Uhm Tae Woong was accused of sexual assault by a plaintiff referred to as “A.” Both Uhm Tae Woong and A have been summoned and questioned by the police.