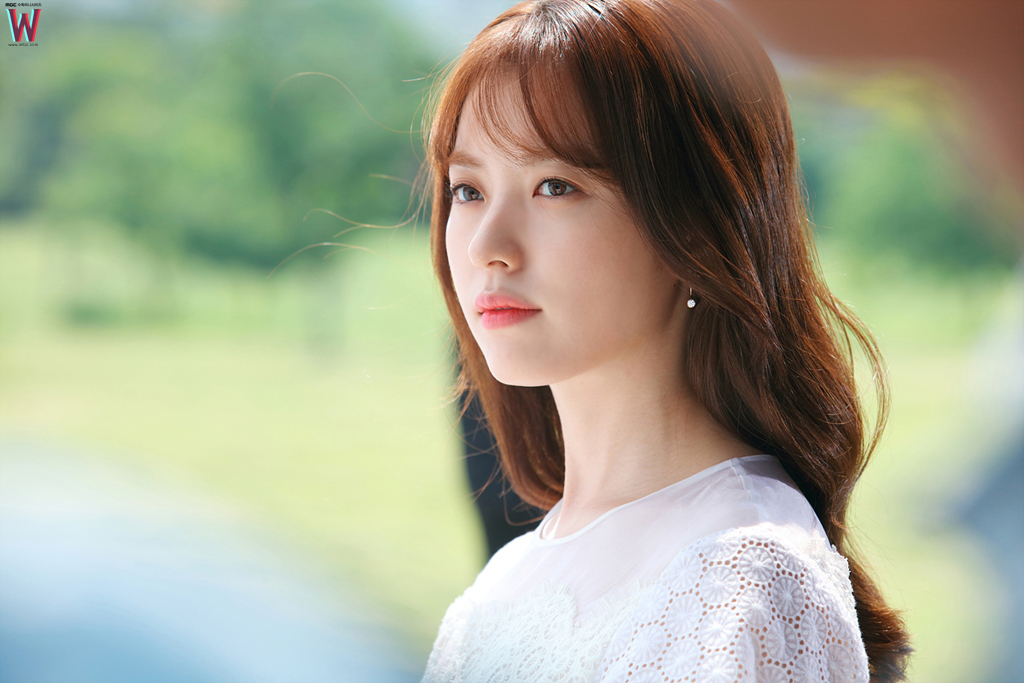 Explaining why she felt so apologetic, she said, “I gave her the hardest emotions to express.”

“There are two intertwined stories in this drama. One is a romance where [Oh Yeon Joo] goes into a comic book, and one is [Kang Cheol’s] conflict with his creator. Being involved in both worlds, Oh Yeon Joo was the one thrown into the most confusion,” said Song Jae Jung.

Song Jae Jung wasn’t too worried about how the ending would play out, but she was worried about Oh Yeon Joo’s character. “The character felt really sacrificial, so I was really sorry to Han Hyo Joo. I apologized to her so much at the final party. I’m wondering how I can ever pay her back.”

On the ending of the drama, Song Jae Jung said, “Oh Sung Moo (Kim Ui Sung) had a sad ending, and Kang Cheol (Lee Jong Suk) had a happy ending, but Oh Yeon Joo ending was not happy. They’re a couple, but he was happy and she was not, and I’m sure that was hard for her. I believe that was my mistake. Forcing two [worlds] together, it just happened. Thank you [to Han Hyo Joo] for all your hard work, and I’ll most definitely repay my debts to you.”

Watch the first episode of “W”:

Han Hyo Joo
Song Jae Jung
How does this article make you feel?