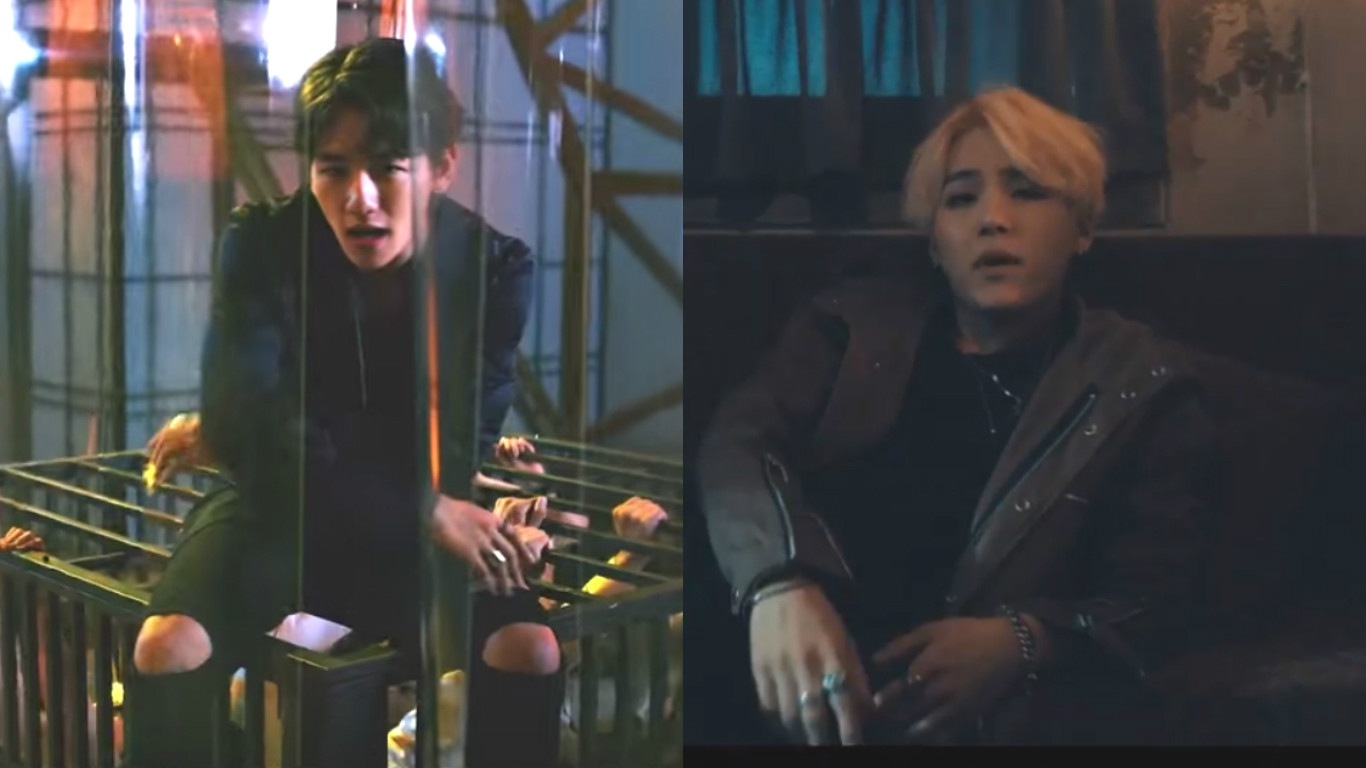 As K-pop becomes more and more of a global phenomenon, it’s becoming a common feat for K-pop groups to accumulate millions of views on their music videos, the most popular even making it into the tens of millions.

The latest lists of most viewed K-pop music videos (in America and around the world) for August, published by Billboard, give us a glimpse of the enduring popularity of top veteran groups, as well as the outstanding feats of rookies in the game, who are already making headlines.

See the K-pop music videos from August 2016 below:

Most viewed in America:

Especially of note is BTS’s Suga, who went by the name Agust D for his solo mixtape release. Though it was his first solo mixtape, both of his music videos are in the top 10, “Agust D” in second place and “Give It to Me” in sixth.

Most viewed around the world:

BLACKPINK currently has 32.4 million views for “Whistle” and 38.9 for “BOOMBAYAH,” which would likely place both of the group’s songs near the top of both lists. EXO’s “Lotto,” listed as no. 1 on both lists and released about 10 days after BLACKPINK’s debut, has 27 million views.

Edit: A previous version of this article mistakenly stated that EXO’s Lotto was released before BLACKPINK’s debut.