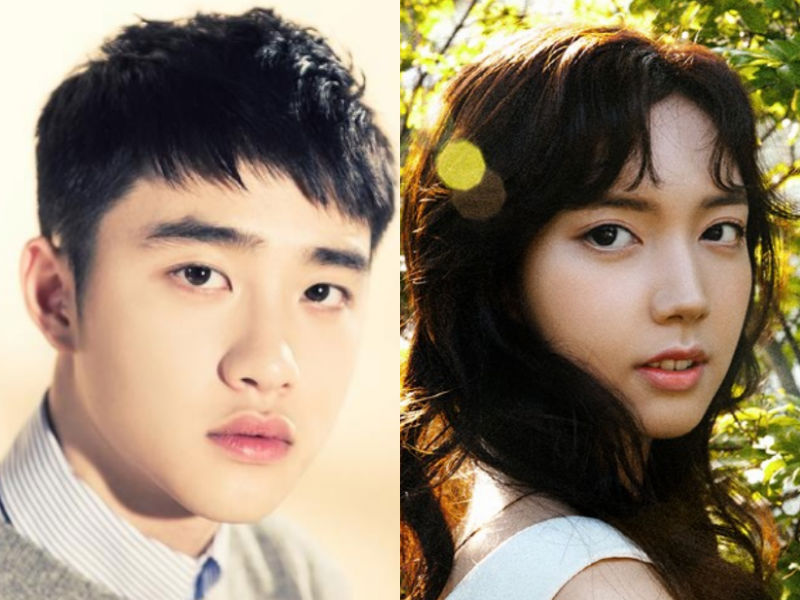 Following news of EXO’s D.O. being cast in a new web drama, the female lead has been cast!

A source spoke with Ilgan Sports on September 20 and said, “Chae Seo Jin has been confirmed as the female lead for director Lee Byung Heon’s next web drama.”

22-year-old Chae Seo Jin will portray an actress who wants to get cast by film student Hwan Dong (D.O.). The title of the drama has yet to be determined but the synopsis and script are complete. Director Lee Byung Heon previously worked on “Twenty” which starred Kim Woo Bin, Kang Ha Neul, and 2PM’s Junho.

Chae Seo Jin is a student at Korea National University of Arts’ film department and began using her new name last May. She has previously acted in films “My Brilliant Life,” “Overman,” “Curtain Call,” and more. She is currently filming “Will You Be There” alongside Kim Yoon Suk and Byun Yo Han.

The web drama starring D.O. and Chae Seo Jin is expected to be released by the end of this year.

D.O.
Chae Seo Jin
How does this article make you feel?