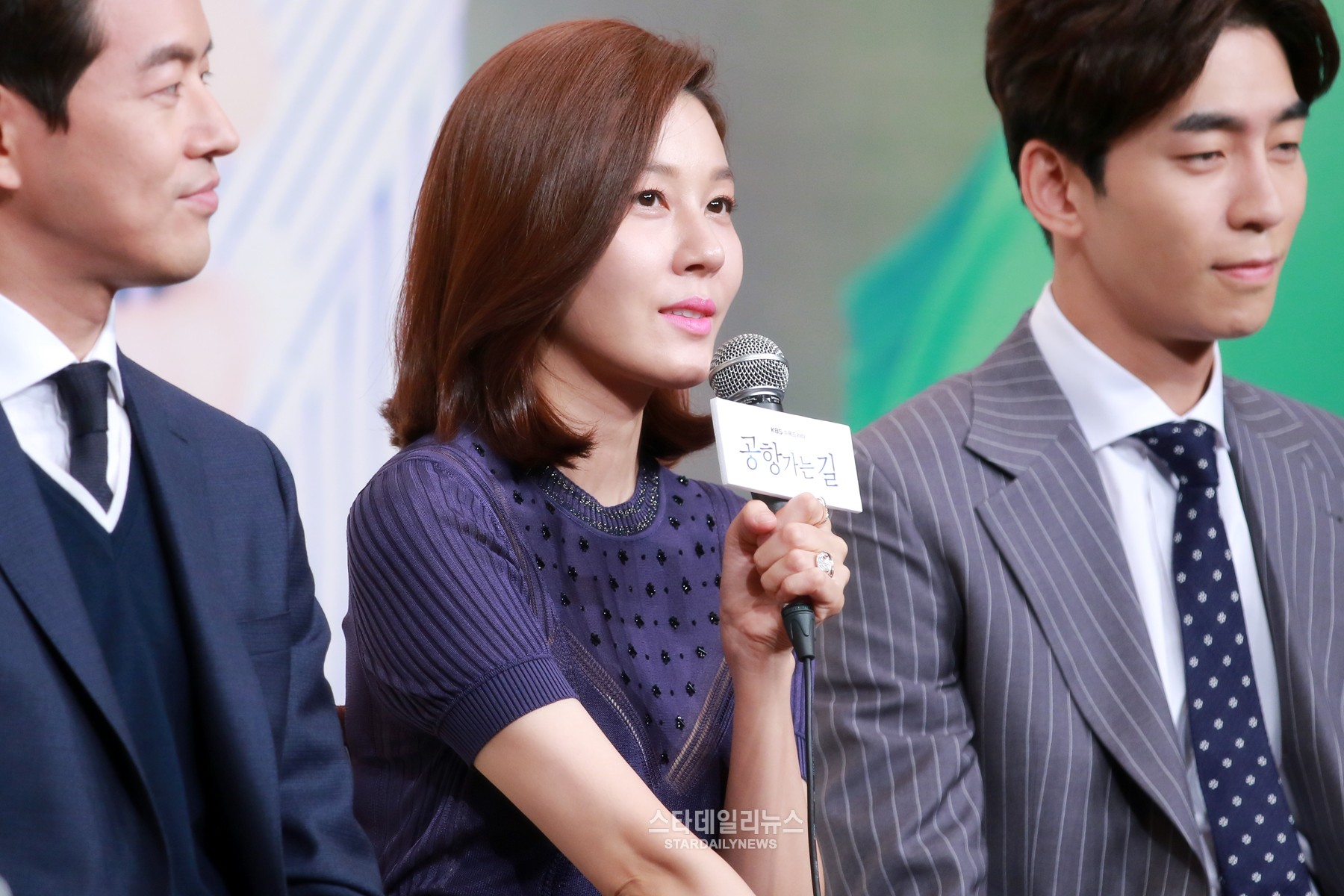 On September 20, new Wednesday-Thursday KBS2 drama “On the Way to the Airport” held a press conference ahead of its first episode.

At the press event, lead actress Kim Ha Neul was asked about her ratings promise. While laughing she answered, “We agreed on doing a girl group dance. I think I’ll start preparing right away tomorrow.”

She further revealed, “I already picked TWICE’s ‘Cheer Up’ as the song.”

“On the Way to the Airport” is a melodrama that centers on a man and a woman who experience their second adolescence as they identify with one another and comfort each other. Viewers are curious as to how their relationship will play out as they both have a spouse and daughter.

The first episode will air on September 21. Be sure to watch it on Viki when it comes out!

Star Daily News
Kim Ha Neul
On the Way to the Airport
How does this article make you feel?