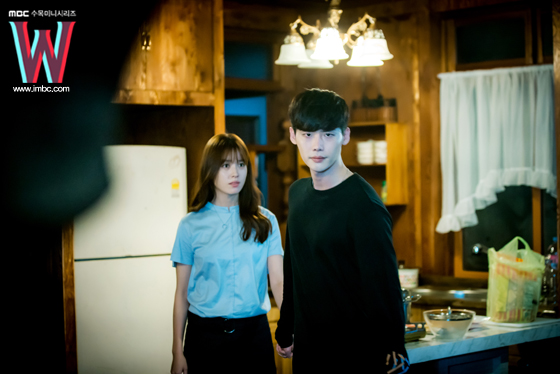 During writer Song Jae Jung’s press conference about MBC’s “W” on September 20, she spoke about her personal opinion of endings and discussed viewer reactions to the ending of “W.”

She said, “I don’t care about endings. It doesn’t matter whether it’s happy or sad. Writing the ending [for ‘W’] without too much thought, I ended up hearing a lot of criticism from viewers. I only end up focusing on the ending when I remember that it’s important and that it’s something that people will remember.” 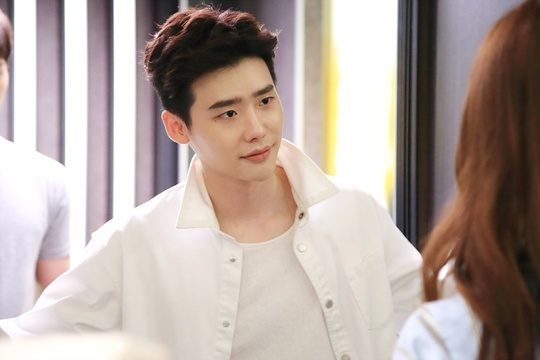 Talking about the specific ending for “W,” she said, “I didn’t write ‘W’ because I thought it would be happy. It merely ended with the implication of future happiness. [From a viewer perspective], it could be unsatisfying, but it really couldn’t be more happy than it was.” Song Jae Jung then revealed her thoughts on a possible alternate ending: “I think it would have been fine if Kang Cheol (Lee Jong Suk) died and it was a sad ending.” 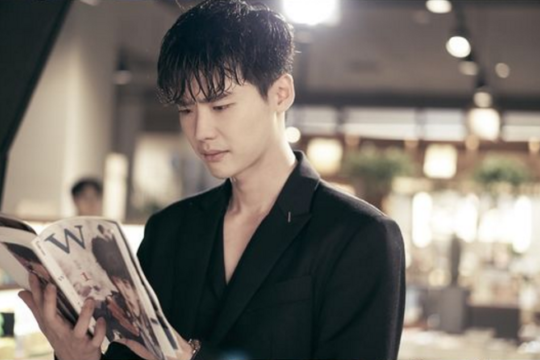 Watch the first episode of “W”:

W
Song Jae Jung
How does this article make you feel?