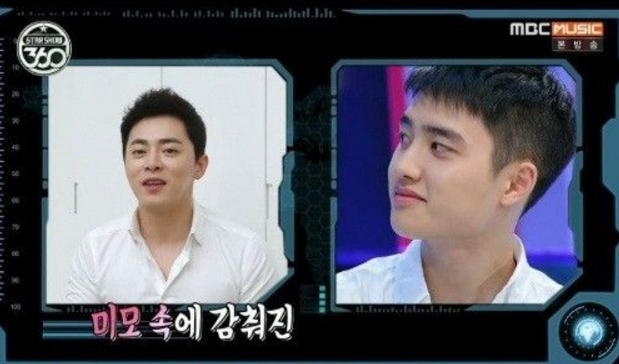 “Star Show 360” has been receiving attention for having EXO as its first guest for the show’s first broadcast!

Recently, on MBC’s “Star Show 360,” EXO’s D.O received a video message from actor Jo Jung Suk, who stars as D.O’s older brother in the upcoming film “Hyung.” The actor praised the EXO member, saying, “He’s a very kind friend. I feel like he would fit the Noir genre well.” 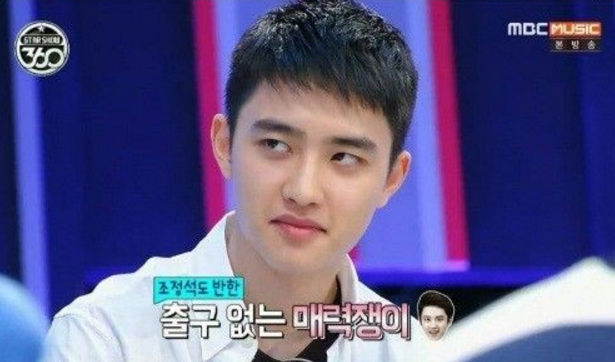 In response to the video message, D.O explained, “Jo Jung Suk is a lot older than one would assume. I think that’s why he’s fond of me.”

“I really want to try Noir,” he also added.