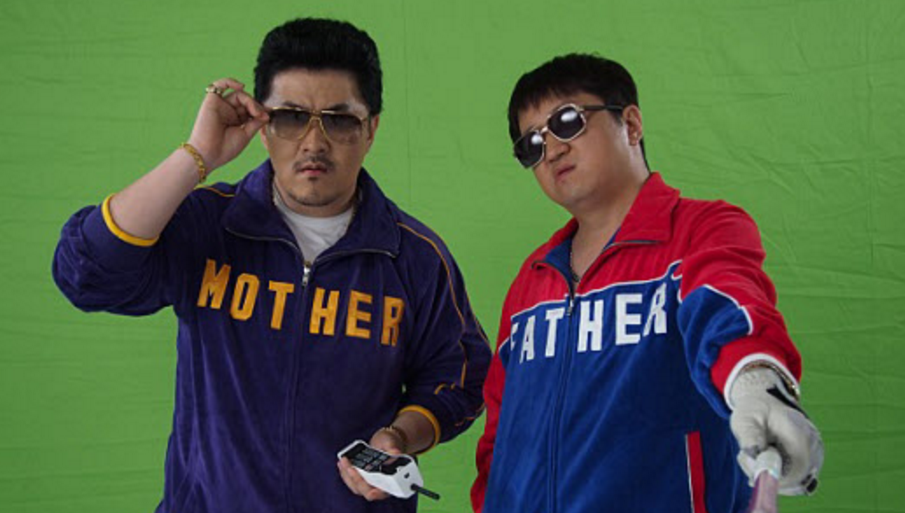 Jung Hyung Don and Defconn have revealed their plans to release new music!

Defconn released the news on his Instagram, saying, “It’s been a while, but we will be greeting everyone again. It’s a single. The title of the song is “Decision.” It’s not a fun or silly song so I’d like to apologize in advance. The featuring will be provided by IU, who took a step towards us despite her busy schedule. Thanks to her, the song sounds quite pretty. It will be released on September 22.”

Jung Hyung Don will be returning to MBC’s “Weekly Idol” at the end of September.

IU
Defconn
Jung Hyung Don
How does this article make you feel?