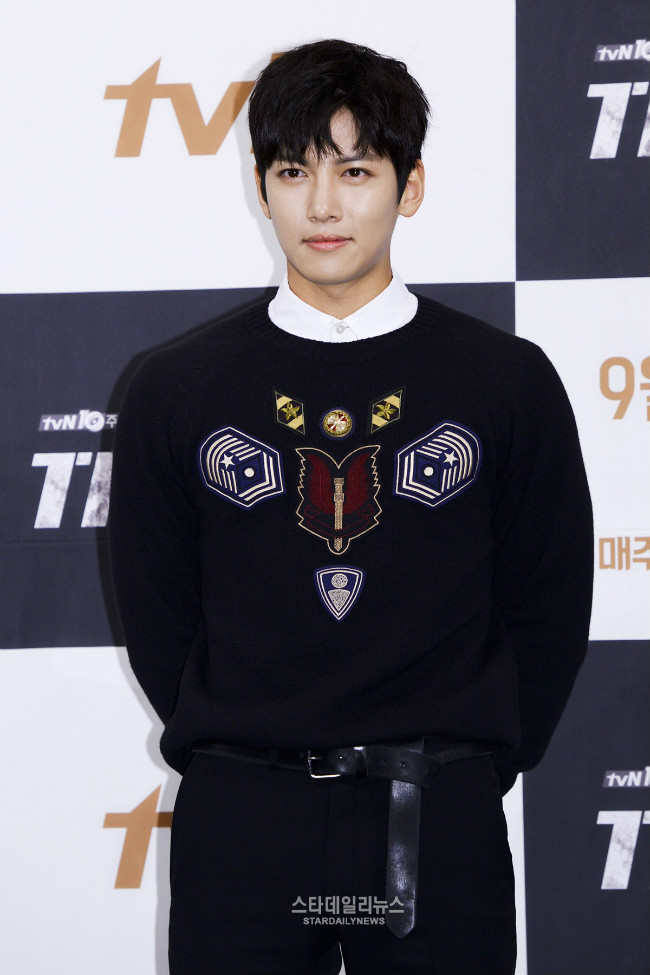 At the press conference for tvN’s “The K2” on September 20, Ji Chang Wook said that this drama would be his last action drama. “Among all the projects I have done so far, this was by far the hardest. It was so hard it made me resolve to never do another action drama,” said Ji Chang Wook.

He continued, “I worked out so much for this drama. I practiced a lot of martial arts at action school, and because my character is a former mercenary, I wanted to build muscle too, for a masculine look.” Ji Chang Wook practiced at action school for two months, given the level of difficulty of the action in “The K2.”

He said he was initially concerned that the drama would be too similar to “Healer.” “But the tone and atmosphere of the drama is different, so I think I’ll be able to show a different, more masculine, emotional character.”

“With [Girls’ Generation’s] YoonA, of course, and Song Yoon Ah, our chemistry is great,” he said, and with a laugh, “It’s my last action drama, so please tune in.” 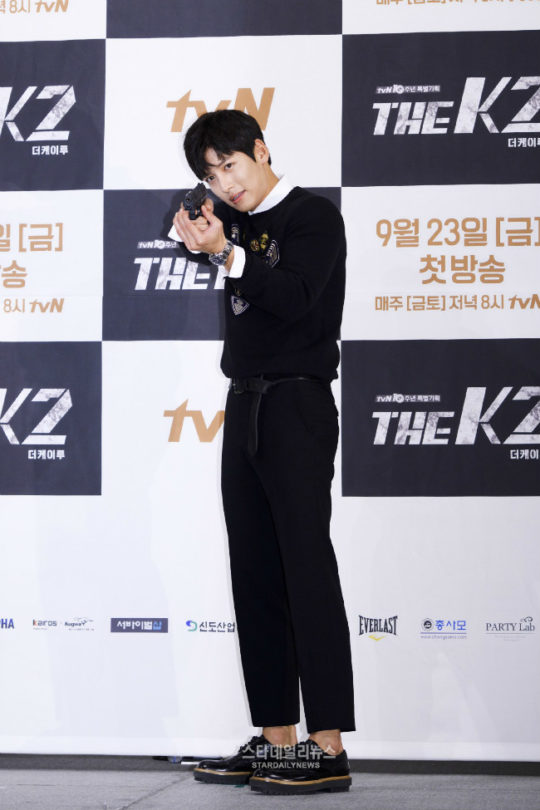 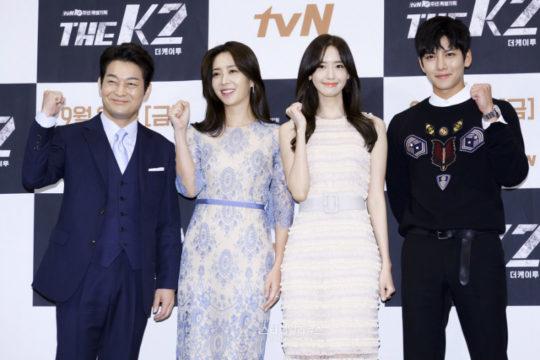 Star Daily News
Ji Chang Wook
The K2
How does this article make you feel?