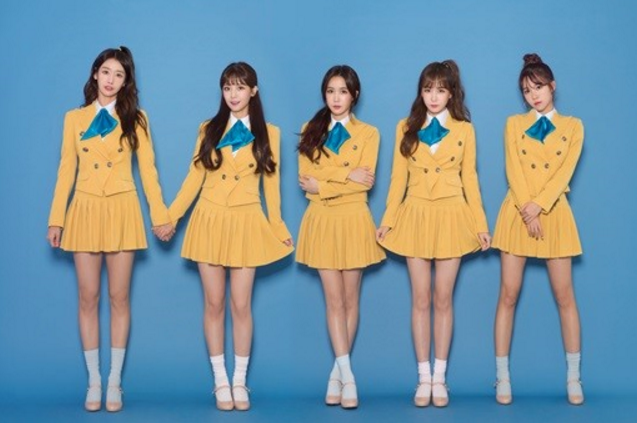 Girl group Crayon Pop has officially announced the name of their comeback track!

The song is titled “Du Dum Chit,” which refers to a light dance that matches to a beat. The song will be released on September 26. With this release, Crayon Pop will be making their comeback since their last return a year and six months ago. The song is said to have a 90’s melody mixed with a club beat, resulting in a catchy track.

Crayon Pop’s agency Chrome Entertainment stated, “In order to upgrade their image from being known as helmet representatives, everything received a complete renewal. This includes the external album, the part distribution, and Ellin’s return as a rapper. The title track ‘Du Dum Chit’ combines the latest trendy beats with an old school aspect, and will be a song that is loved by a wide range of audiences.”