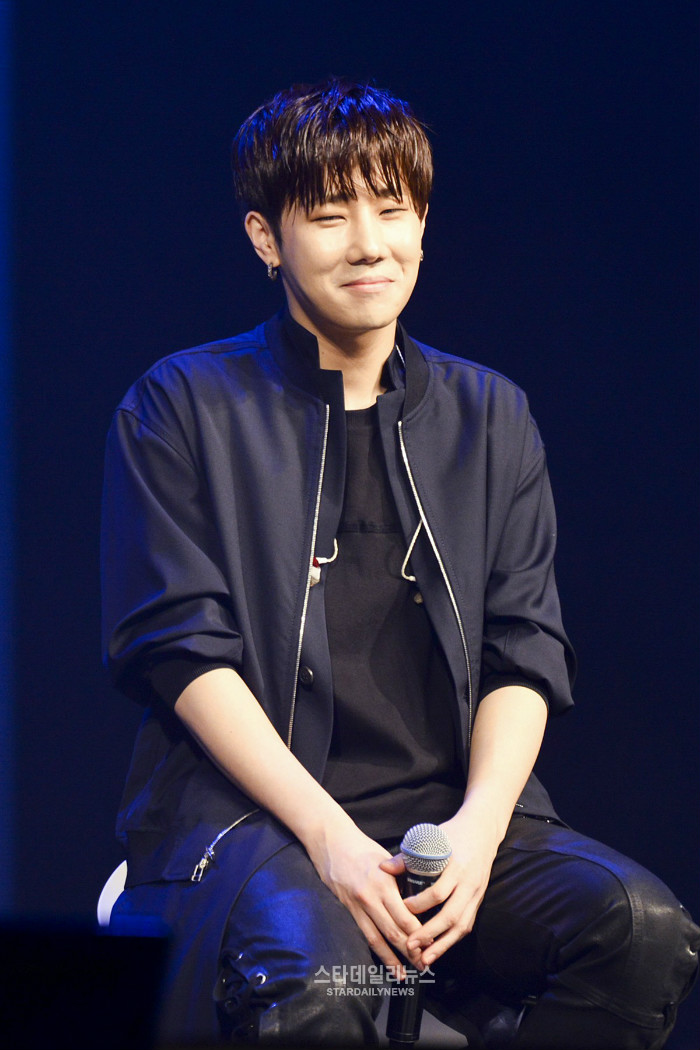 When the host asked about Sunggyu’s “frequent bathroom visits,” Sunggyu said, “I think there was a misunderstanding. I definitely didn’t say I was going no. 2. The article was too provocative. I just drank a lot of water, so that’s why I had to go the bathroom,” explaining the exaggerated reports.

During the showcase on September 19, Sunggyu excused himself mid-show to use the restroom, saying that he had “a typhoon in his stomach,” which led to natural assumptions about the nature of his business. When the MC at the showcase commented on how quickly Sunggyu returned from the restroom, he clarified that it wasn’t what they thought, and that he had simply had too much water. 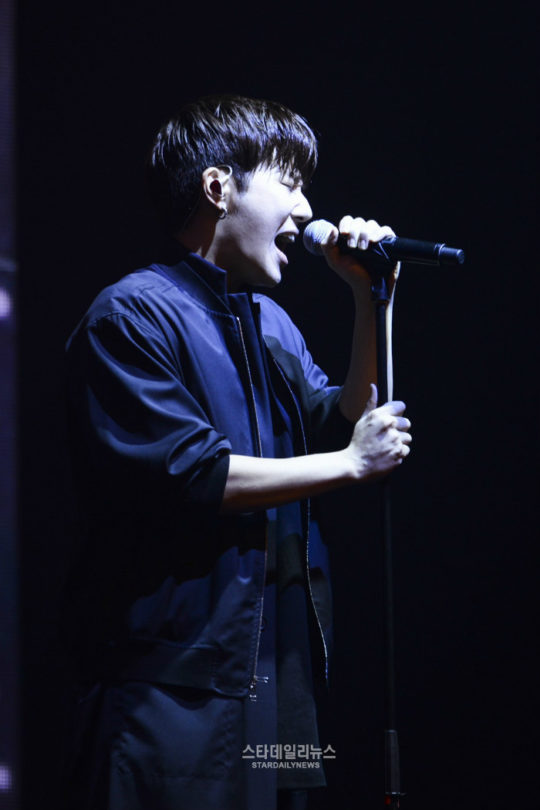 Star Daily News
INFINITE
Sungkyu
How does this article make you feel?