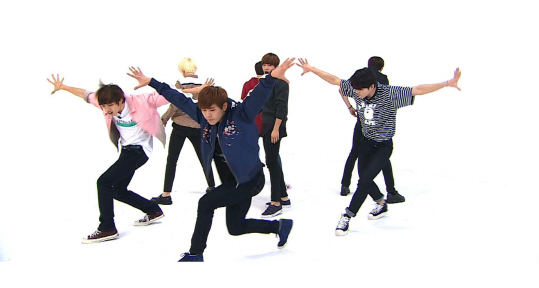 INFINITE’s first broadcast performance of “The Eye” will be on MBC’s “Weekly Idol,” airing on September 21, and will be before INFINITE’s music show promotions.

“The Eye” is yet another breakup song for INFINITE, describing the aftermath of separation as the calm in the eye of a storm. The group said that this is physically their most difficult, taxing choreography thus far, raising anticipation for the group’s performances, known for being exceptionally sharp and synchronized.

INFINITE has made many appearances on “Weekly Idol” since debut; the broadcast tomorrow will be their 16th “Weekly Idol” episode, taking into account all solo, unit, and group appearances. The coming episode featuring INFINITE airs on September 21 at 6 p.m. KST. 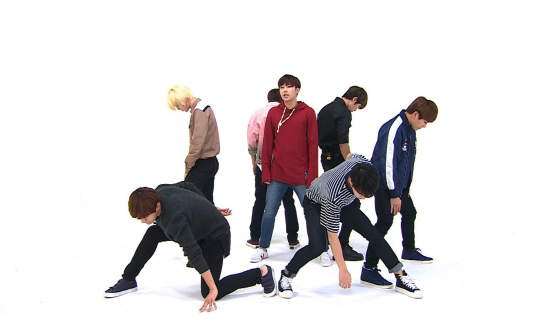 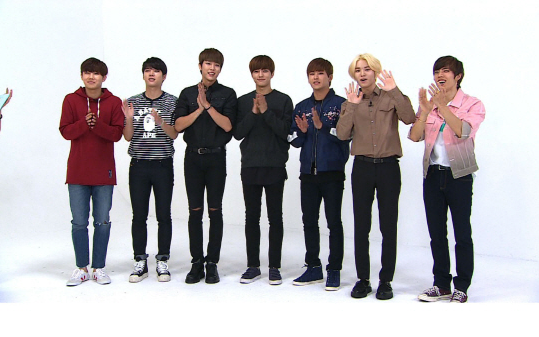 INFINITE
Weekly Idol
How does this article make you feel?