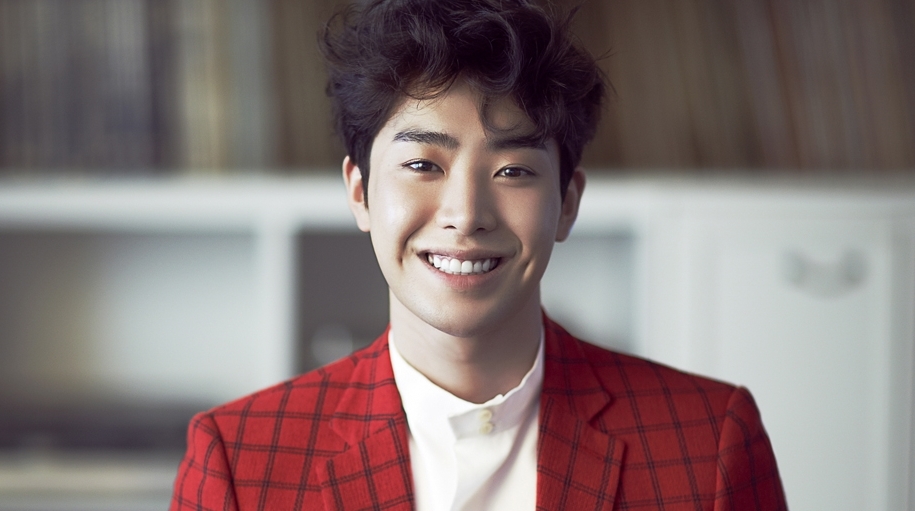 On September 20, his agency King Kong Entertainment released the following press release, “Park Min Woo will enter the military training camp on September 29. After completing basic training, he plans to faithfully fulfill his duty to the country as a public interest service personnel.”

The agency continues, “He has arranged the quietest enlistment possible, even limiting how much he told those close to him. We ask for your continued loving care and support for Park Min Woo who will return with a more mature image.”

A source reveals that it was decided he would serve as a public interest service personnel due to health reasons. After his entrance to the Nonsan training camp on the 29th, the actor will train for four weeks and render 23 months of social rather than military service.

Meanwhile, Park Min Woo made his official debut in 2009 with tvN’s “Flower Boy Ramyun Shop” and has since appeared in various projects such as SBS’s “Modern Farmer,” web drama “Love Detective Sherlock K,” and film “The Mood That Day.”

Park Min Woo
How does this article make you feel?