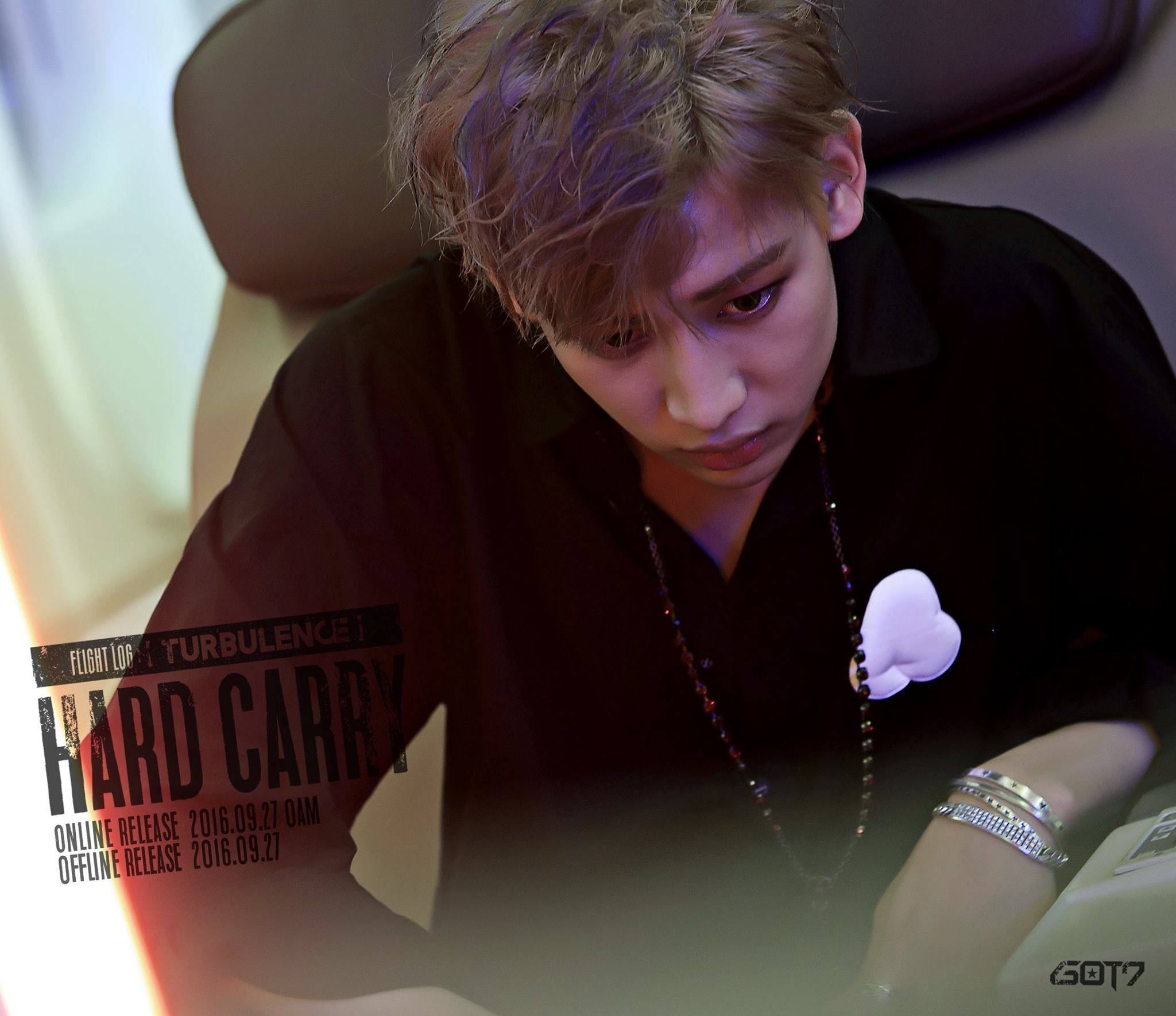 Boy group GOT7 has dropped the second batch of image teasers in anticipation of their imminent comeback!

On September 21 at midnight KST, GOT7 revealed a slew of individual and group teaser images for their comeback with title track “Hard Carry,”and the images feature each of the seven members. 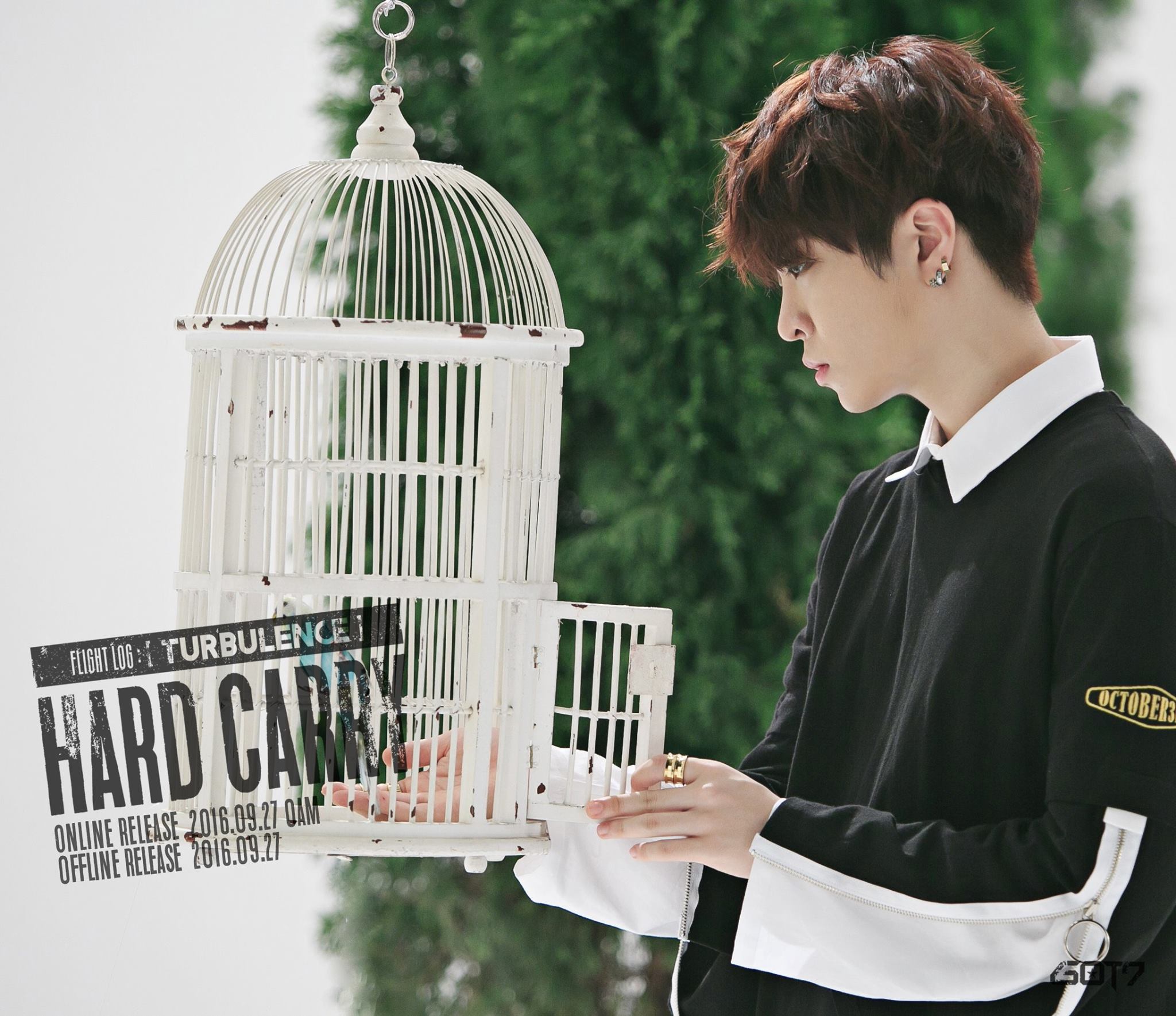 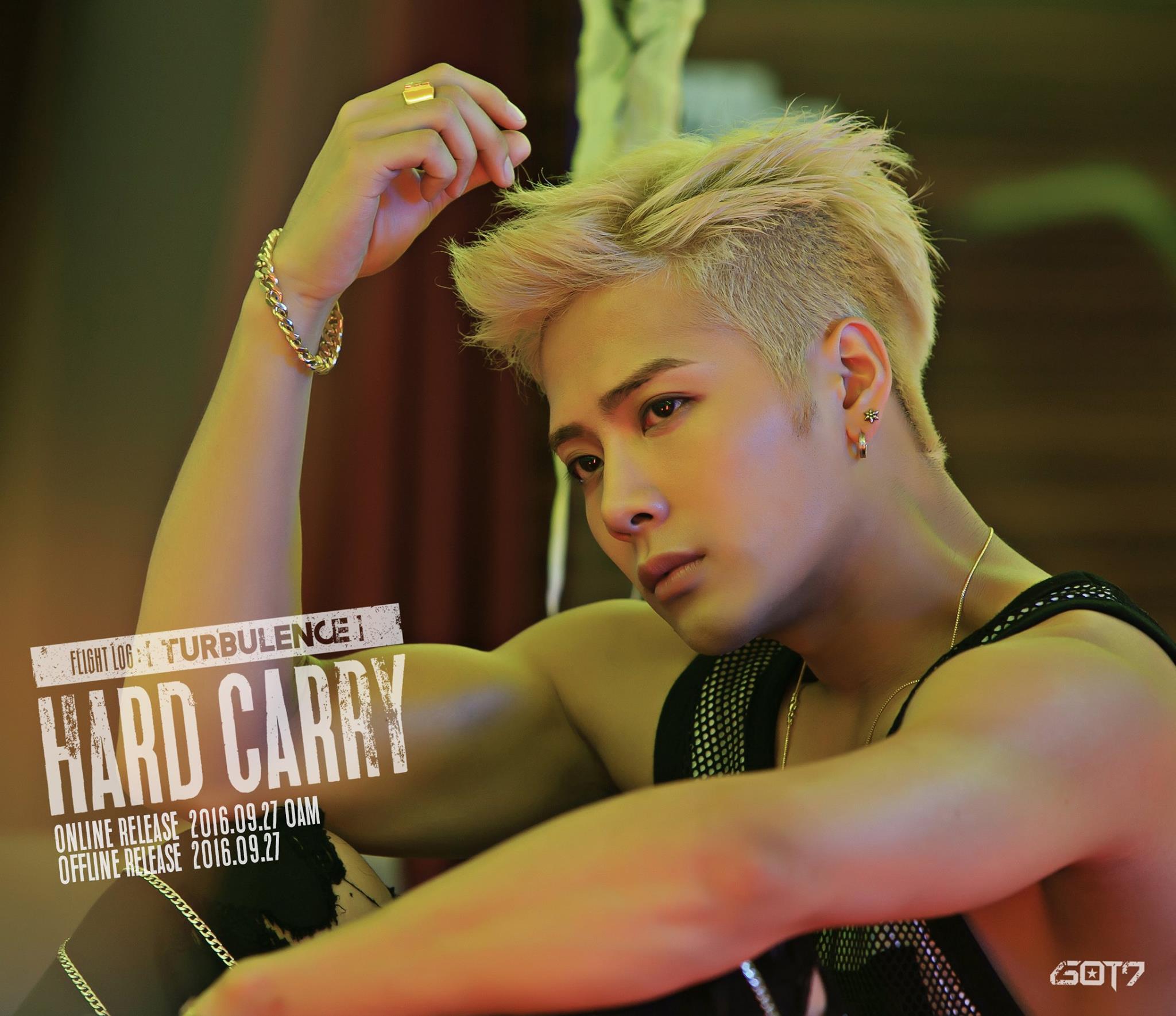 GOT7 dropped a first round of teaser images yesterday on September 20. The boy group has also previously released a full track list, album preview, and trailer. 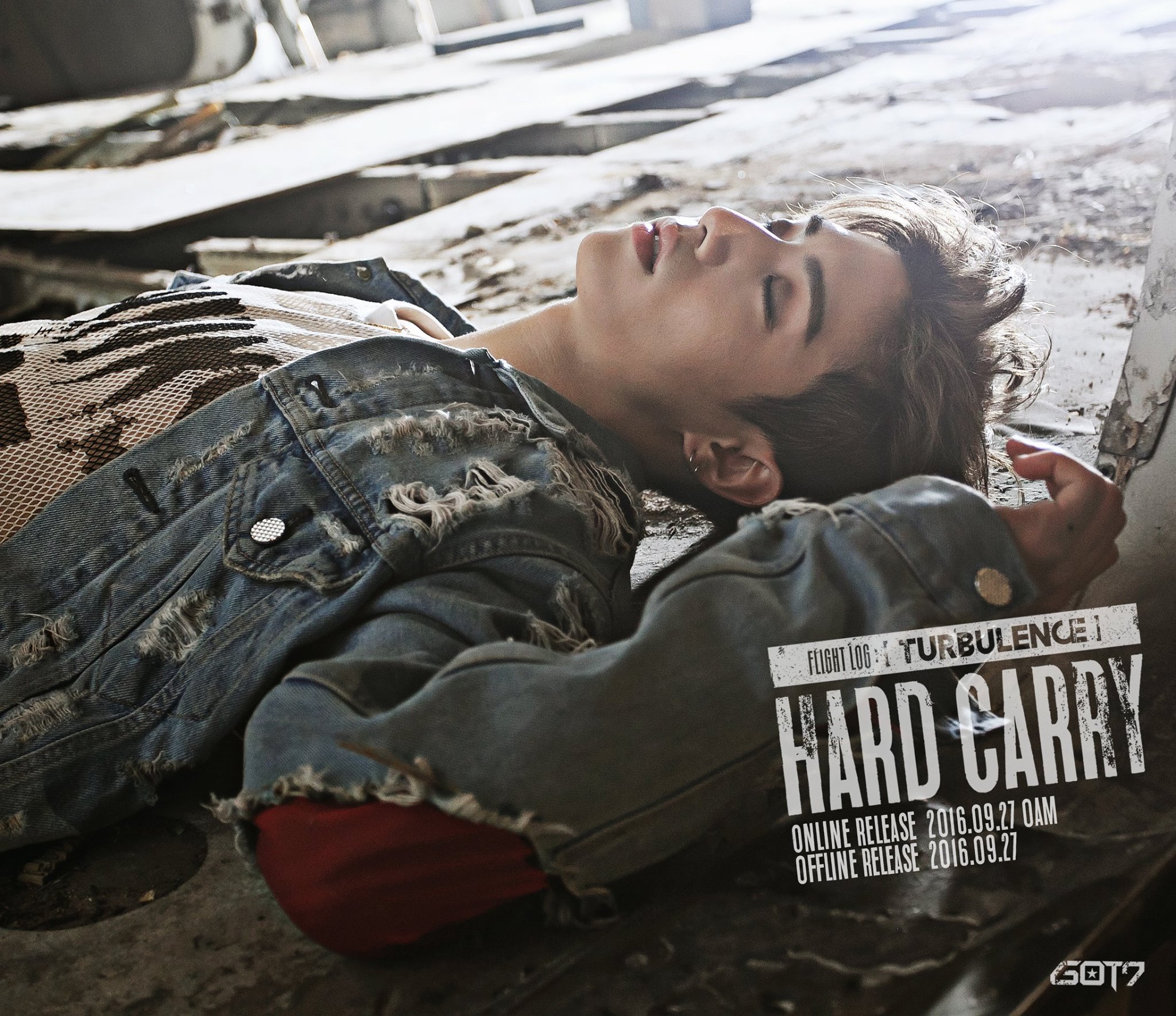 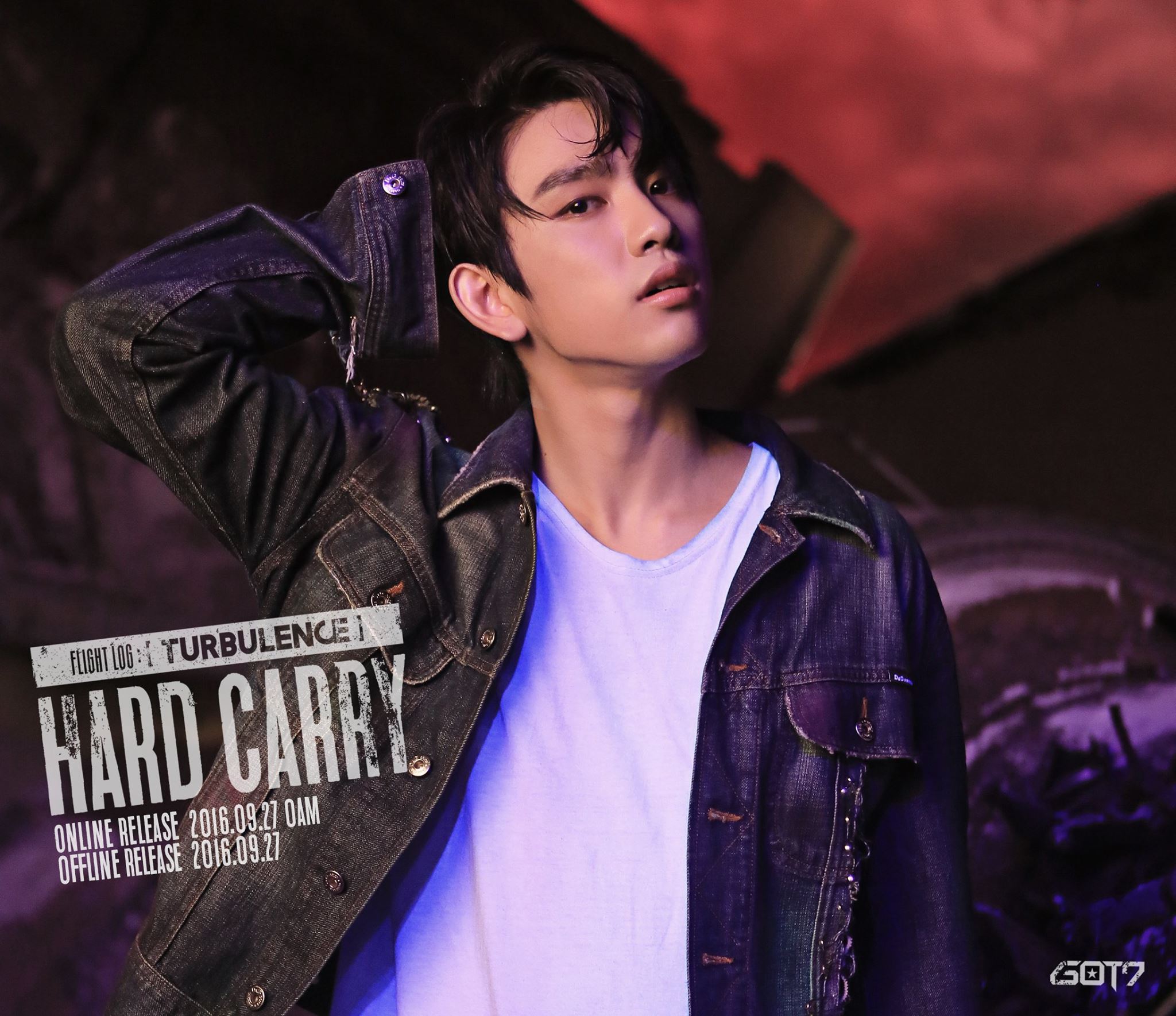 According to GOT7’s comeback schedule, a music video teaser, album spoiler, and more are in store before the official drop of the group’s second full studio album “Flight Log: Turbulence” on September 27. 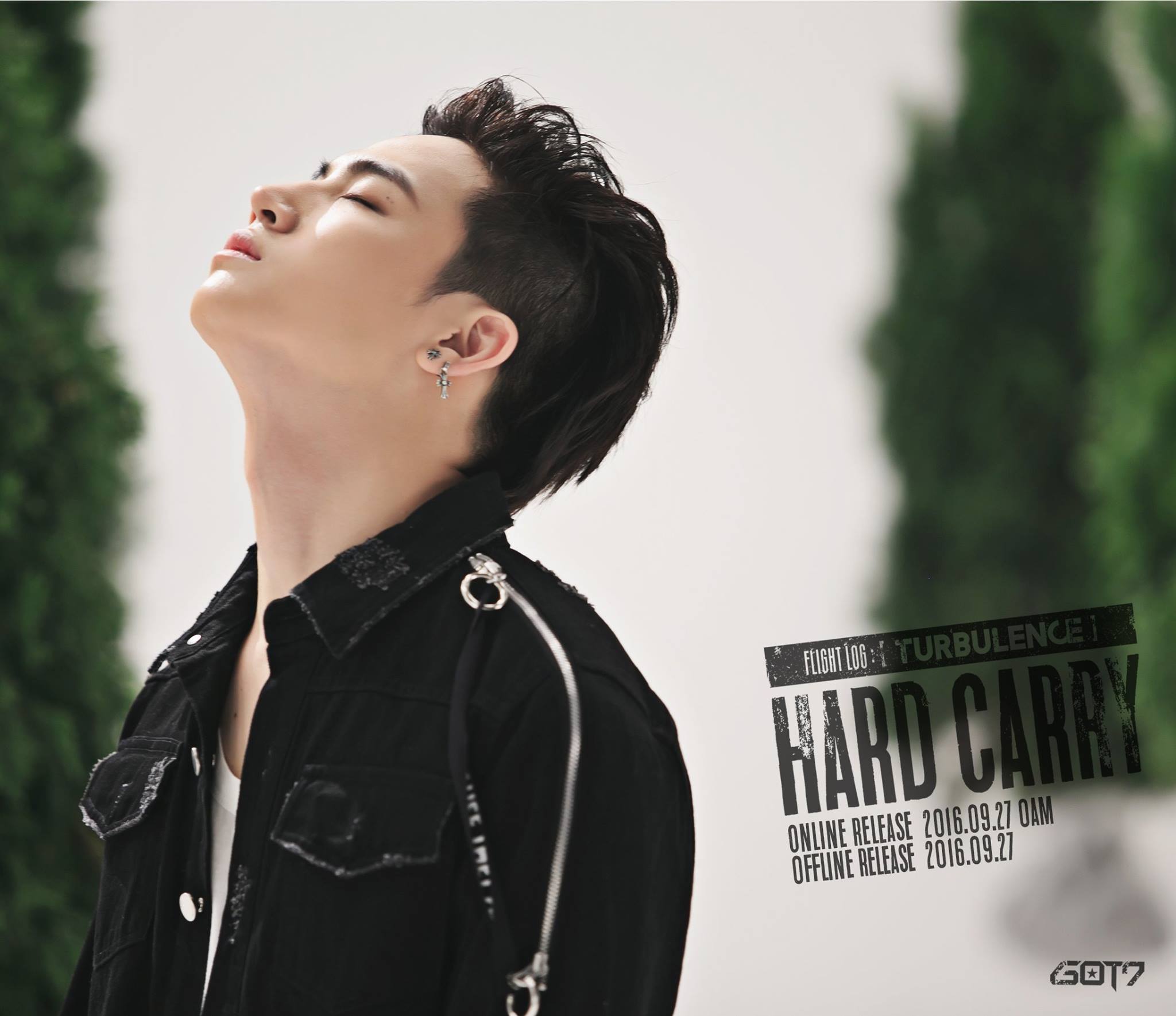 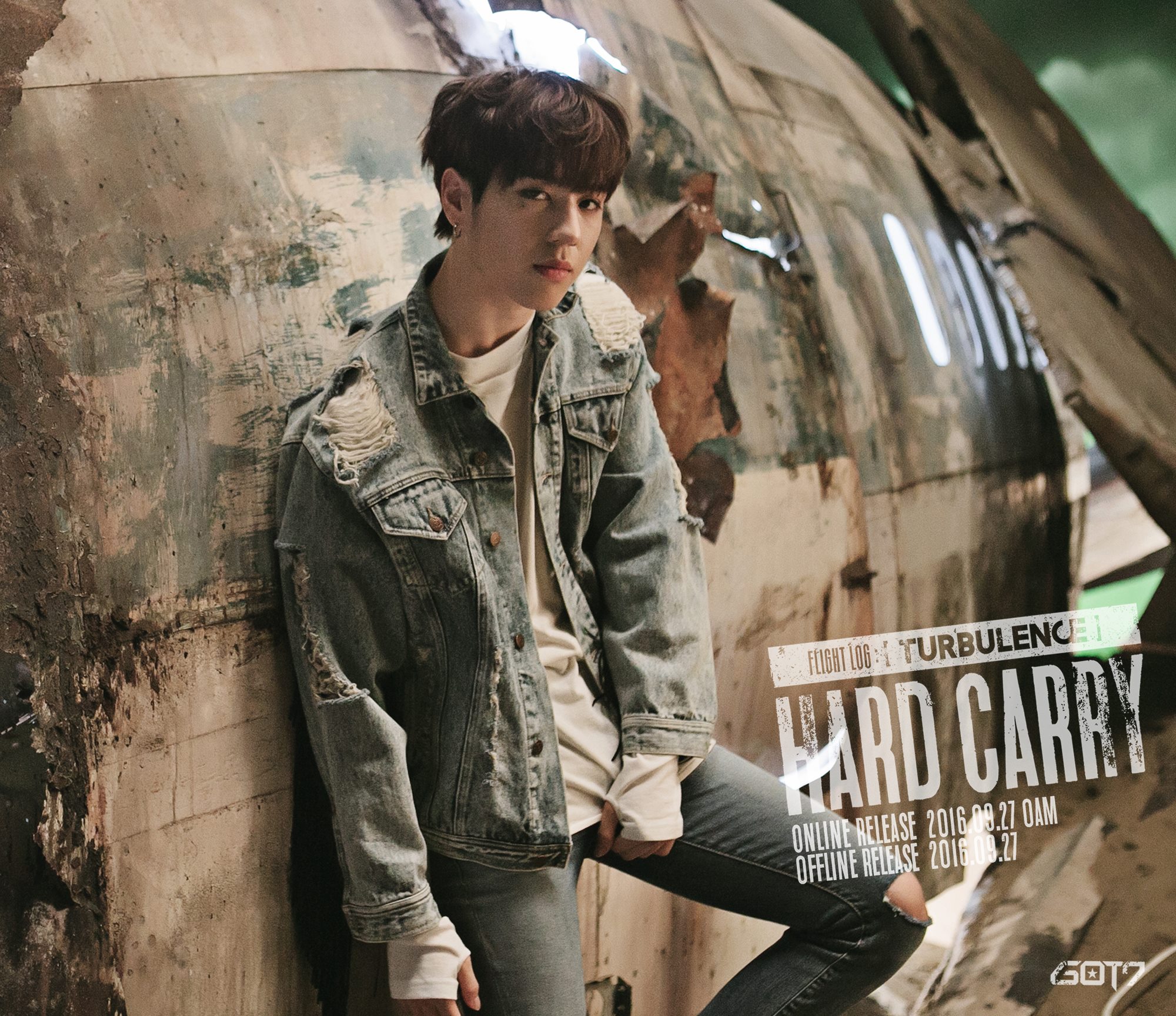 Are you looking forward to GOT7’s comeback concept? 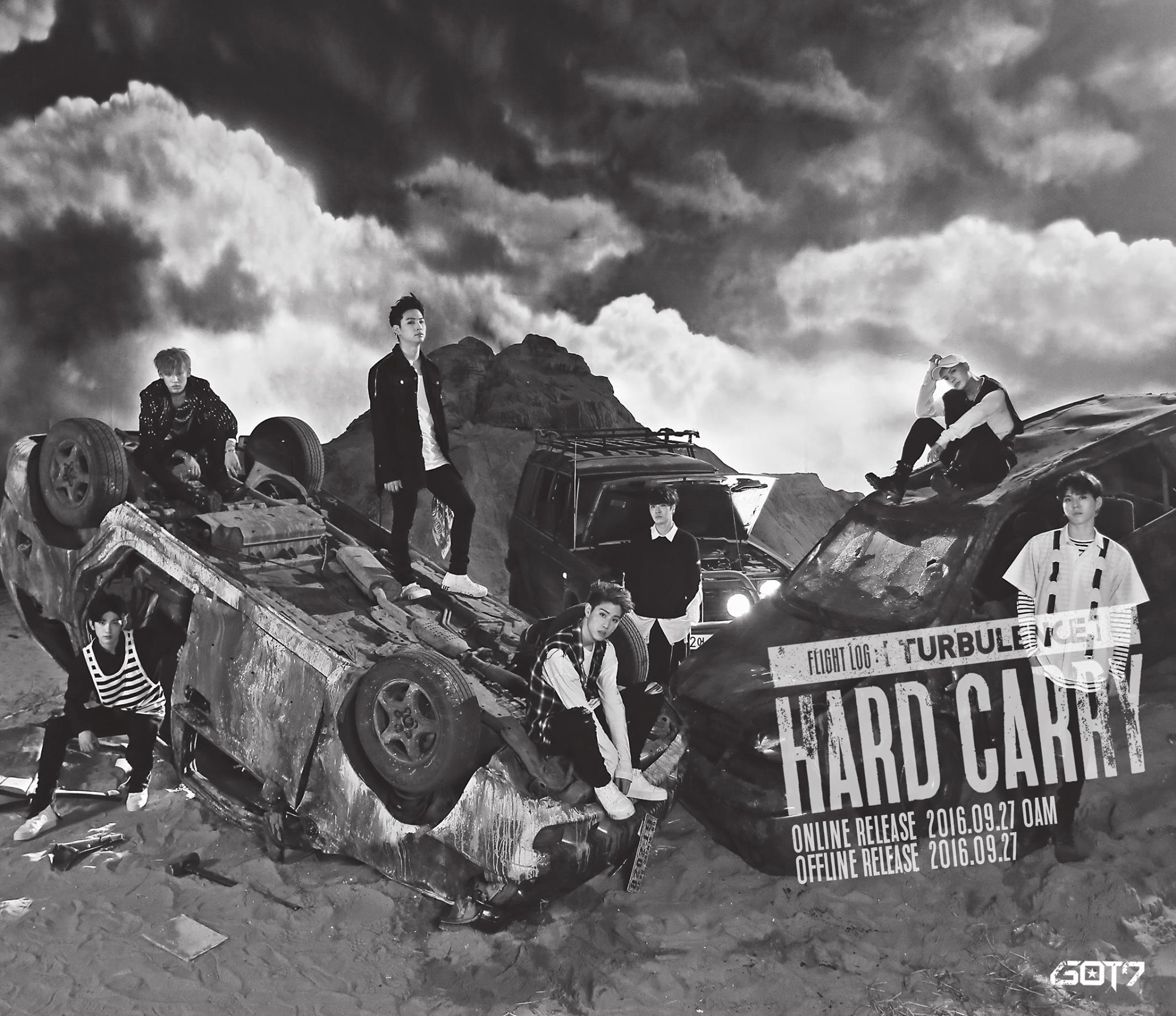 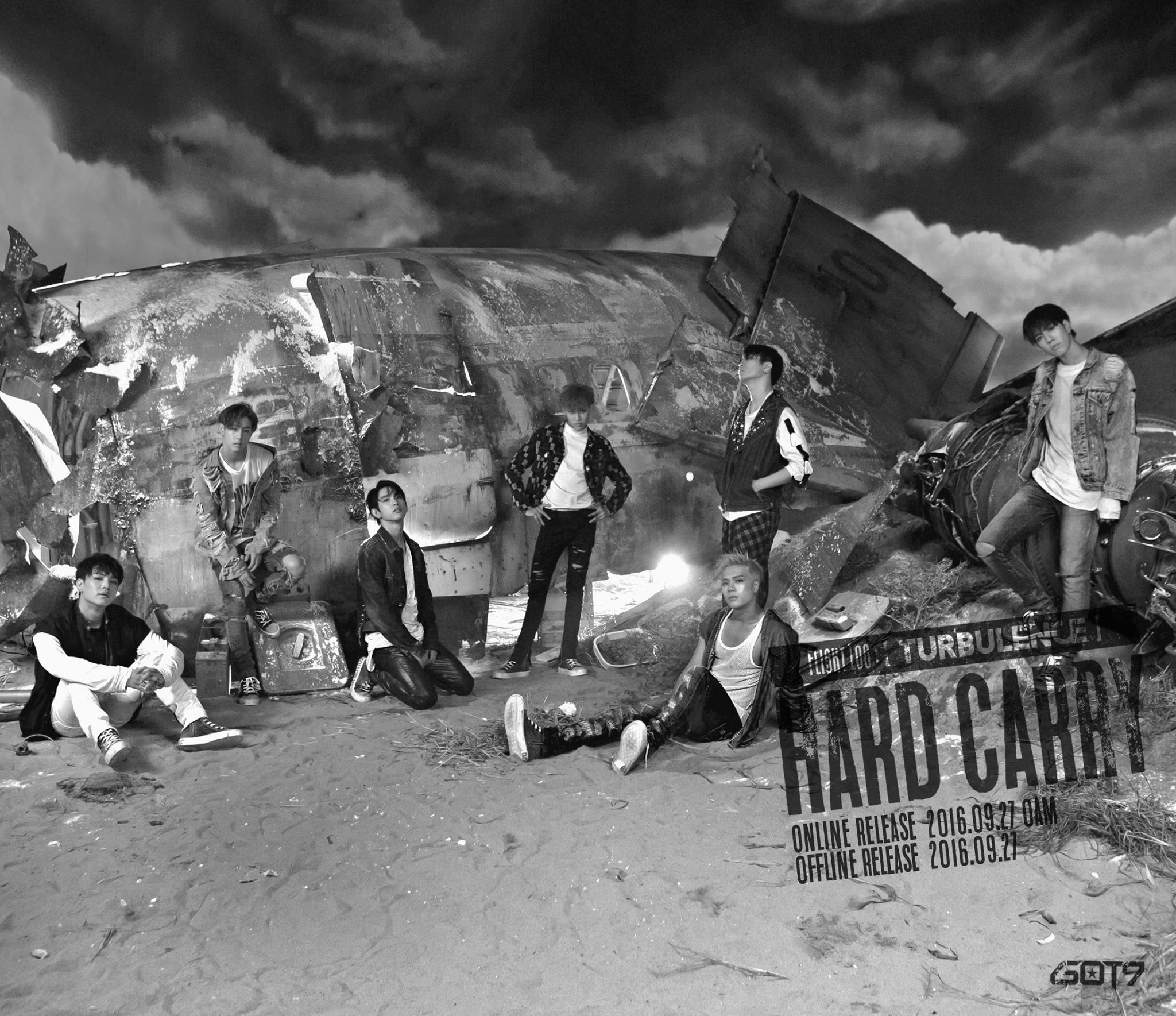