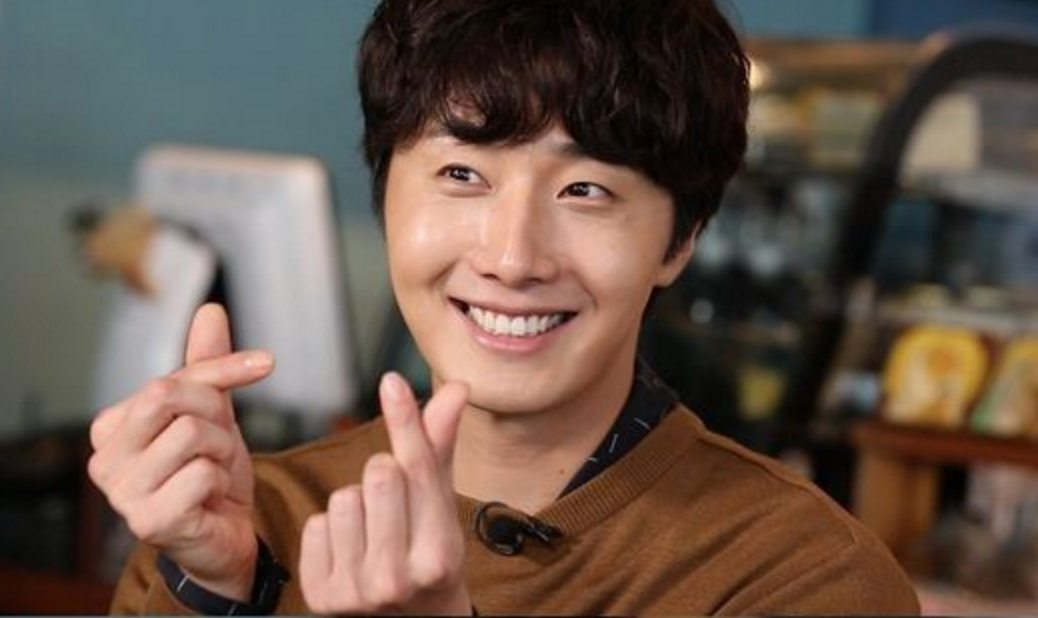 Actor Jung Il Woo, who is starring in the highly anticipated fantasy drama “Cinderella and the Four Knights” on tvN, sat down to talk arirang TV about his new role.

On a recent episode of “Showbiz Korea,” he shared his excitement for his new drama, which will stars Park So Dam, Ahn Jae Hyun, Apink member Son Naeun, and CNBLUE member Lee Jung Shin.

“Cinderella and the Four Knights” marks his first drama comeback in Korea in two years and he opened up about his cast mates, saying, “In the case of So Dam, she is able to improvise her acting very well, whereas in my case, since I’ve been acting for over ten years, I have a tendency to focus too much on techniques. I’m influenced a lot by So Dam and as we started to talk more, I think we were able to match our chemistry together.”

When asked about what kind of roles he would like the pursue in the future, he said, “I want to do roles that match with my age. For example, the role of Song Joong Ki in “Descendants of the Sun,” which was immensely popular earlier in the year, is a role that I would like to try and I also want to try some action roles as well.”

Jung Il Woo is currently active overseas and was recently the first Korean actor to be cast as the main character in a Thai drama.

When asked about what he never forgets to do when he is active overseas, he answered, “I’m quite the foodie. I can find great places to eat better than the locals. Whether its China or Bangkok, I am the best at searching them out. I think I release stress that well.”

Showbiz Korea
Jung Il Woo
Cinderella and Four Knights
How does this article make you feel?