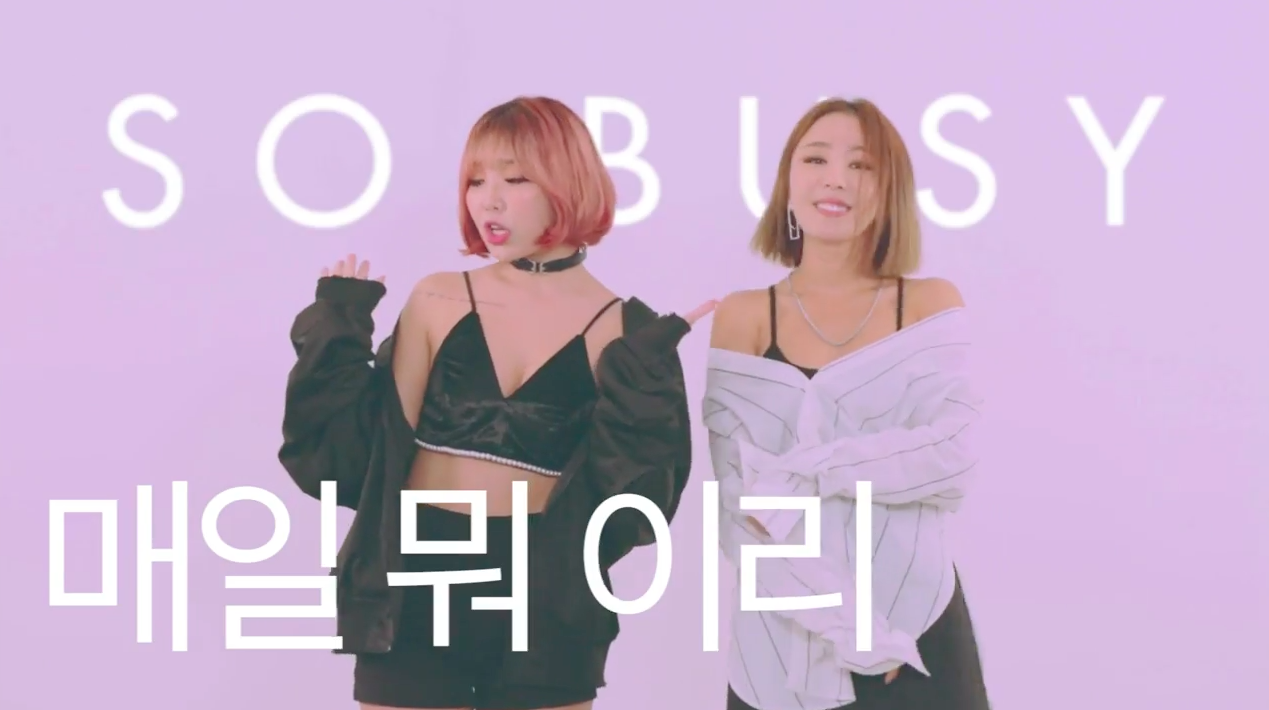 Watch: KittiB And JACE Have No Time For Love In “So Busy” MV

Rappers KittiB and JACE of Miss $ have teamed up to release a track together!

On September 20, the pair dropped the music video for “So Busy,” which is an anthem for hard-working career women whose work is taking over their lives to the point that they don’t have time to even think of being in a relationship. It addition to the two talented rappers, the track also features Kanto and DJ Juice.

The single was made as a collaboration project between Brand New Music and Cosmopolitan to celebrate the magazine’s sixteenth anniversary. The lyrics were written by KittiB and JACE with inspiration from stories sent in by Cosmoplitan’s readers.

KittiB and JACE both previously appeared on the female rapper survival show “Unpretty Rapstar,” with KittiB coming in second place in the second season, and JACE appearing in the show’s first season.

KittiB
Jace
How does this article make you feel?