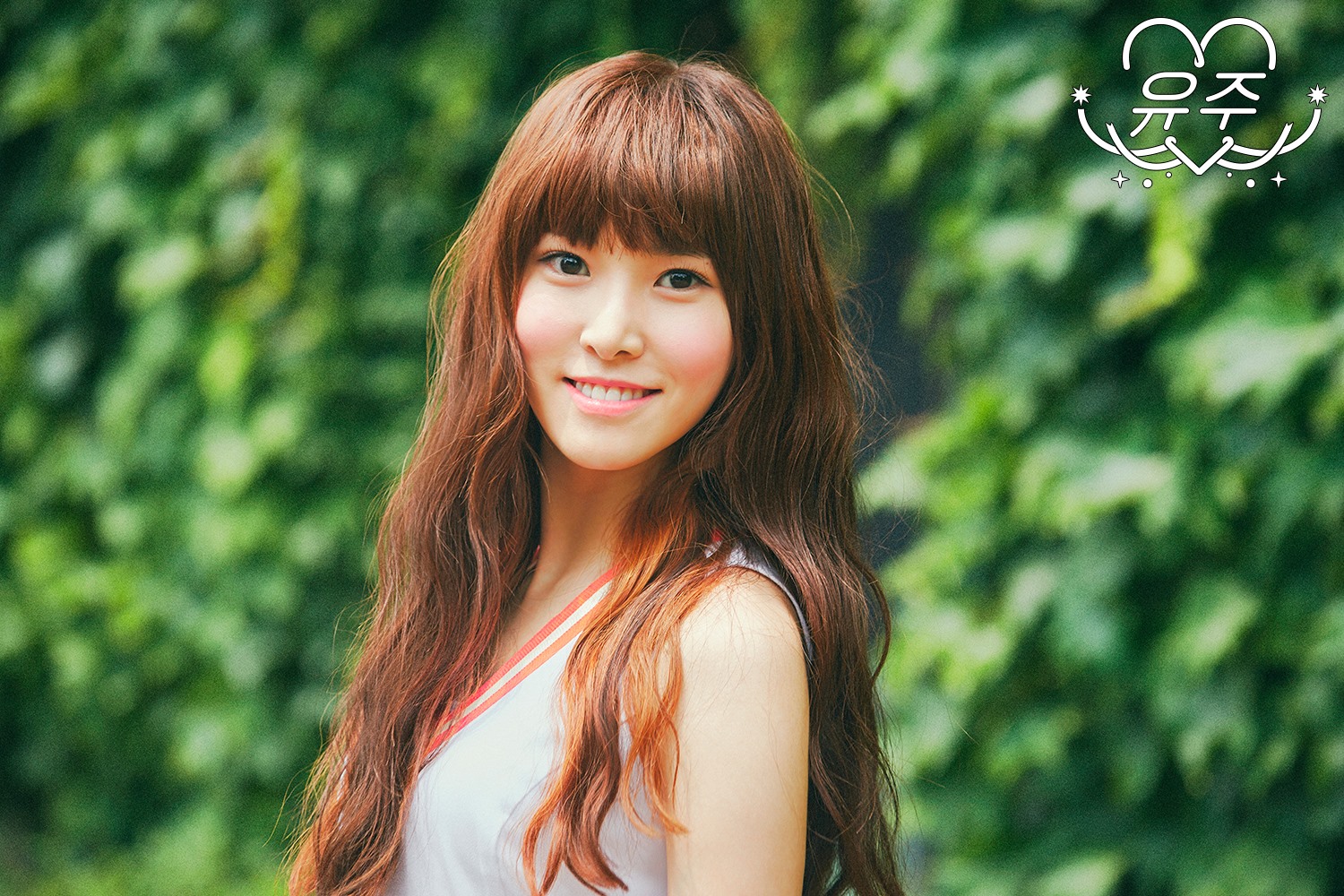 On September 20’s episode of the MBC talk show “Video Star,” music video director Hong Won Ki predicts which idol he thinks will be next to make it big as an actress.

On “Video Star,” host Park So Hyun mentions that she’s heard Hong Won Ki has an impressive ability to foresee the future. She explains that he is said to have often thought “This idol would be a great actress” while filming a music video, only to see that idol achieve success in films or dramas.

He agrees and says, “At first it was Suzy [of miss A], then Seolhyun [of AOA], and then YoonA [of Girls’ Generation.]” He does admit that he didn’t expect that Jung Eun Ji of Apink would become an actress, because she’s a main vocalist in her group and he didn’t even think of having her act too.

Park So Hyun then asks him to name an idol he’s worked with recently that he thinks will achieve success as an actress. “I get the feeling that GFRIEND’s Yuju could do well,” Hong Won Ki says. 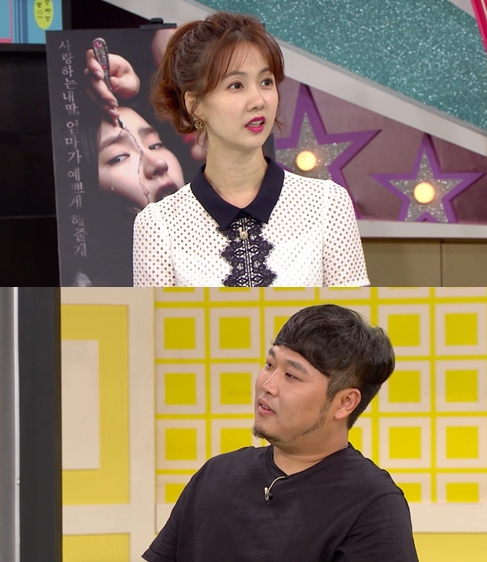 Would you like to see Yuju make her acting debut?

GFRIEND
Hong Won Ki
Yuju
Park So Hyun
How does this article make you feel?