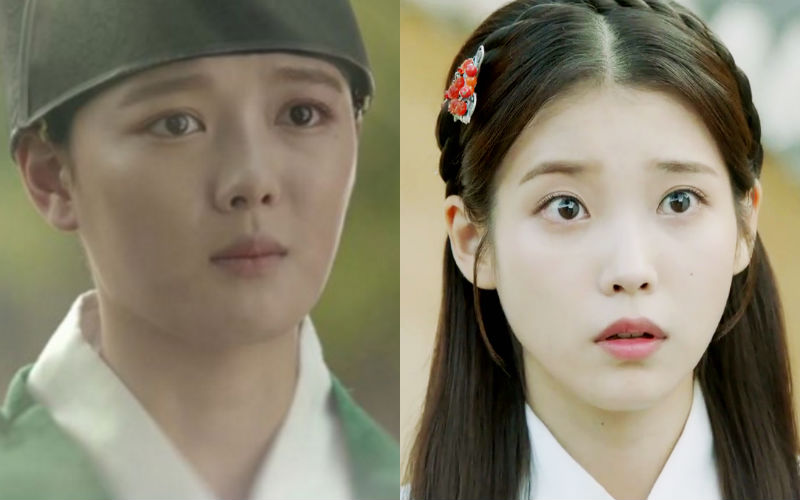 “Moonlight Drawn By Clouds” And “Scarlet Heart: Goryeo” Both Dip In Ratings

While there weren’t any sudden jumps or changes, all three dramas saw some surprising variation in their ratings.

According to the results by Nielsen Korea, KBS’s “Moonlight Drawn By Clouds” came in first with a nationwide viewership of 19.6 percent ratings. Despite coming in first place, the drama had dropped 1.7 percent from its breaking score of 21.3 percent for the previous episode.

MBC’s “Monster” increased .6 percent from its last episode by receiving 12.1 percent ratings. And while the drama did increase in ratings during its previous episode, “Scarlet Heart: Goryeo” also experienced a .7 percent decrease, resulting in 6.2 percent ratings for its latest episode.

Check out the first episode of “Moonlight Drawn By Clouds” on Viki below!

Scarlet Heart: Goryeo
Love in the Moonlight
Monster
How does this article make you feel?