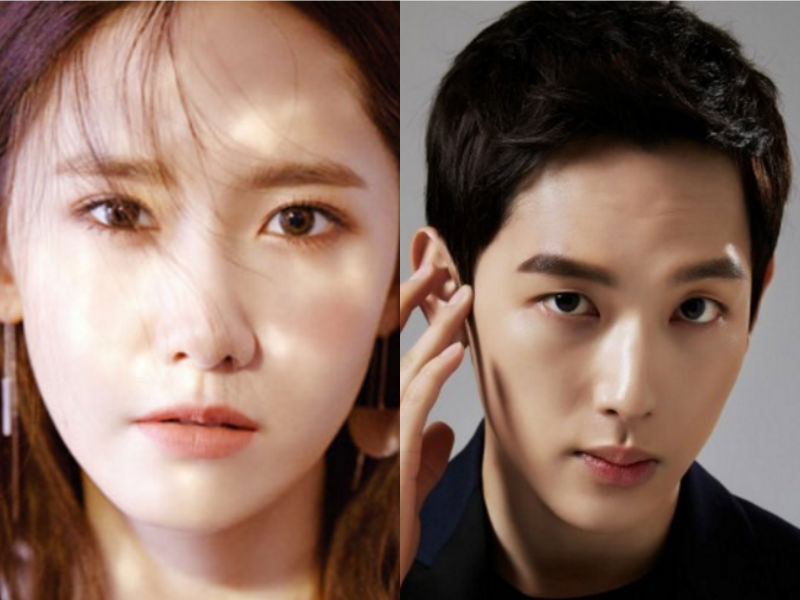 YoonA And Im Siwan Confirmed To Star In Upcoming Drama

Girls’ Generation’s YoonA and ZE:A’s Im Siwan have been confirmed to star in upcoming drama “The King Is in Love” (tentative title). The drama is described as a fusion sageuk and a passionate melodrama.

Im Siwan will act as crown prince Won who is ambitious and has a desire to conquer. It appears as though he will face a royal contender named Rin who has yet to be cast. YoonA acts as San who is loved by both men. A tragic romance involving love and ambition is set to ensue.

With Goryeo Dynasty as the backdrop, Won struggles with his aspirations to become an excellent monarch and conquest. Meanwhile, his friend Rin battles his feelings regarding love and friendship. As for San, she is described as a femme fatale that leads the two men to dissolution. Won and Rin are childhood friends who have a brotherly bond but it’s at stake due to their mutual love for San.

This will be Im Siwan’s drama comeback since his breakout role in tvN’s “Incomplete Life” (also known as “Misaeng”) approximately three years ago. He has since acted in several movies. YoonA is currently acting in “K2.”

“The King Is in Love” is currently in talks with MBC. The drama will be 100 percent pre-produced and will start filming in November.