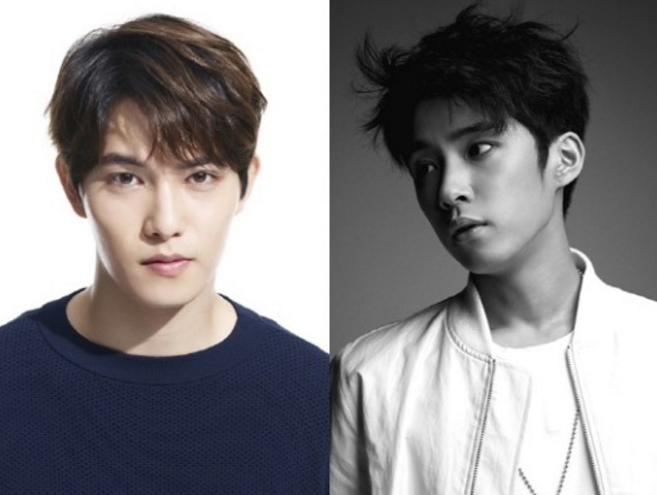 FTISLAND member Lee Jae Jin has been cast in the upcoming drama “My Only Love Song.”

On September 21, FNC Entertainment released the news that Lee Jae Jin was cast in the drama. The main leads CNBLUE’s Lee Jong Hyun and Gong Seung Yeon were announced previously, thus revealing that the “We Got Married” couple would be reuniting. Lee Jae Jin will be playing Byun Sam Woong, who makes Gong Seung Yeon’s character into a top star.

“My Only Love Song” is a fantasy-youth sageuk about top star Song Su Jeong, who believes that people and love all have levels and rankings. She ends up entering into a time slip and meets On Dal, a man who only cares about money.

As Lee Jae Jin and Lee Jong Hyun are in the same agency and are both members from bands, many are interested to see how their characters will play out in the drama!

The drama is set to be 100 percent produced beforehand, and will be airing sometime in February 2017.