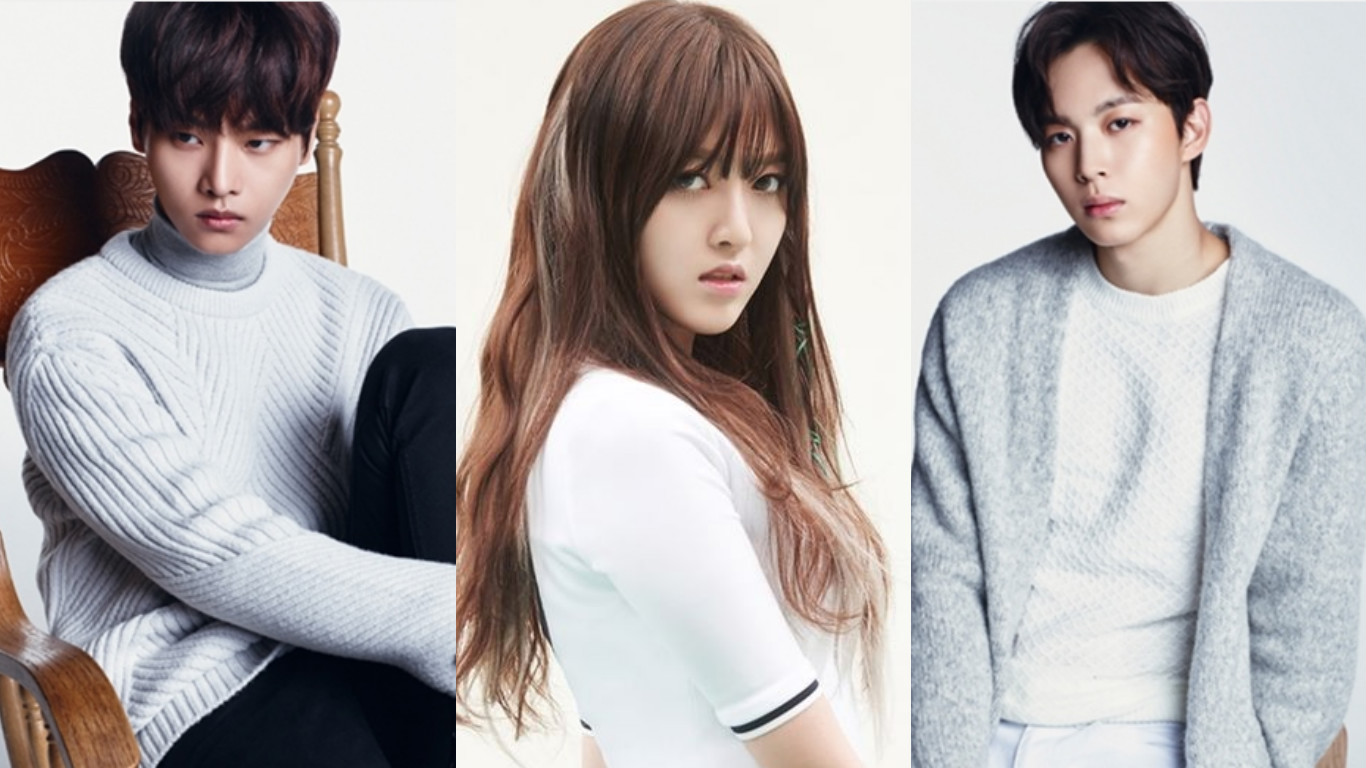 AOA’s Chanmi will be making her acting debut alongside the beautiful boys of VIXX!

Chanmi has been cast as the female lead in the web drama “What’s Up With These Kids?” (In the Korean title, the “what” is written to sound similar to the English word “money.”) Her character is named Geum Hye Ra and attends a high school that focuses on teaching about finance.

The drama will be a youth romance dealing with the relationships and financial problems of the high school students. Geum Hye Ra is the student council president and spends money like water, acting tough and cold to hide a hole in her heart.

VIXX’s N and Hongbin play rivals in the drama. N will play Choi Geum Son, who comes from a poor background but works to overcome it through his financial knowledge and his energetic personality, while Hongbin has been cast as Jin Si Hwan, the troublemaker son of a wealthy family.

Actress Jung Da Bin has also been cast in the drama, which will air in October.