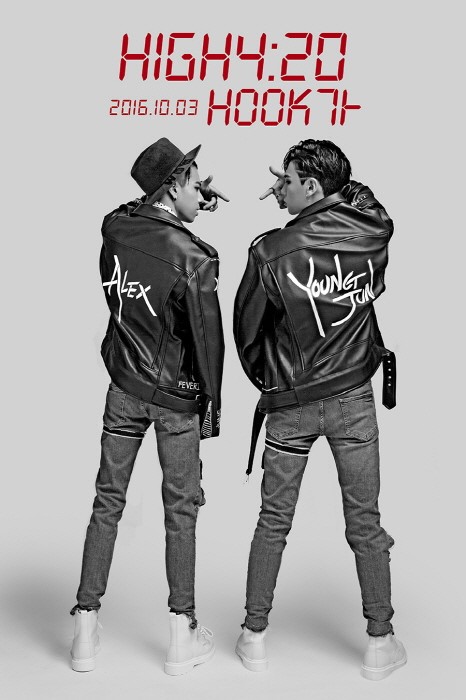 HIGH4 To Make Comeback As A Subunit

Boy group HIGH4 is returning to the music industry for the first time in 11 months as a brand new subunit!

On September 21, HIGH4’s agency, N.A.P Entertainment, released a photo of members Alex and Youngjun on their official social media channel. The new subunit will be called HIGH4 20 and their first single, to be released on October 3, will be titled “Hook.”

HIGH4 has recently held the No. 9 spot on the “Tower Records 2015 Bestseller K-Pop” list in Japan, while their last comeback was the single “D.O.A” in November 2015.

HIGH4
HIGH4 20
How does this article make you feel?