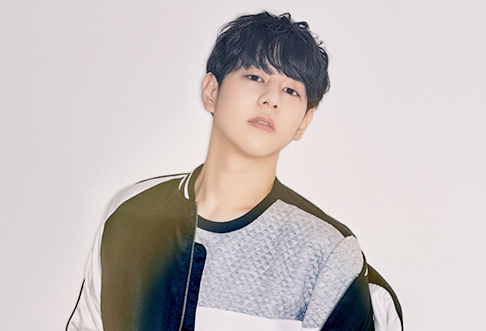 Woo Taewoon recently sat down to do a photoshoot with bnt, where he talked about his past music experiences, his ideal type, and more.

When asked which musician he wanted to collaborate with, he chose his younger brother and Block B member Zico, saying, “We always talk, but I want to do well so that when we work together, it’ll be cooler.” When he was asked about his brother’s recent dating news with AOA’s Seolhyun, Woo Taewoon responded, “Of course I knew beforehand.”

In regards to his own ideal type, he said, “I like pale-skinned, glamorous people. And I like it when they’re a bit wild. Among female celebrities, I’d pick Han Chae Young.”

The rapper recently released a track titled “Fine Apple,” which he described as “a witty song that praises a woman’s beautiful body.”

Block B
AOA
Woo Taewoon
Zico
Seolhyun
How does this article make you feel?