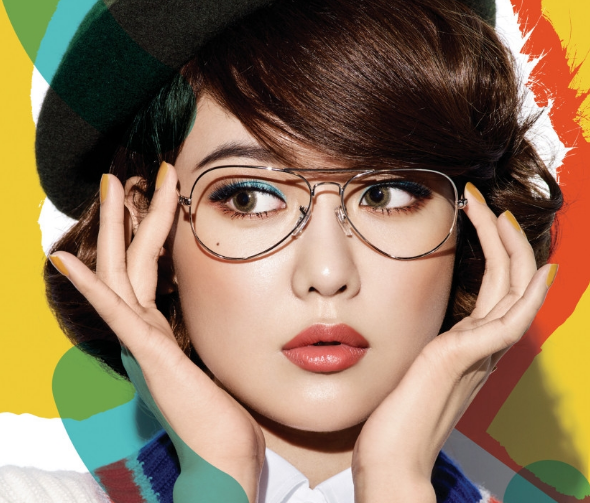 On September 21, OSEN reported that Sooyoung has been cast for the new youth medical drama.

“Polyclinic Doctor” will be produced by JS Pictures and focuses on medical students who are receiving clinical training for a variety of different departments including surgery, psychiatry, and more. The 16-episode drama will focus on their romantic relationships, friendships, and their journey into becoming doctors. “Polyclinic doctor” is a term used to describe medical students in a hospital.

Sooyoung’s character is the object of envy and gets into a complicated love life with the male lead.

“Polyclinic Doctor” is currently in discussion with broadcasting networks and the male lead has yet to be cast.

Sooyoung
How does this article make you feel?