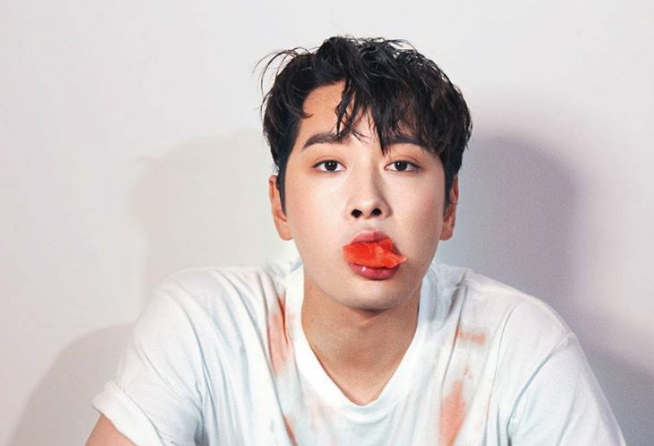 During the radio show, DJ Kim Shin Young commented, “There’s a report about Chansung’s self-composed song being deemed unfit for broadcast by KBS.”

Changsung replied, “I didn’t know that this was going to become an article topic. Thank you to the reporter who wrote the article.”

He continued, “It’s a really good song. I don’t understand what about it is bothering them so much.” 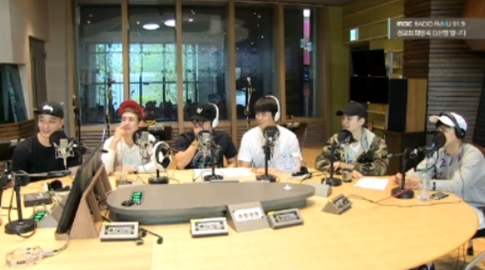 Previously, Chansung’s self-composed song “Make Love” was released through 2PM’s new album “Gentleman’s Game.” On September 21 it was revealed that KBS had deemed the song unfit for broadcast because “it expresses sexual intercourse.” Their title track “Promise” was approved for broadcast.

Kim Shin Young's Hope Song at Noon
2PM
Chansung
How does this article make you feel?