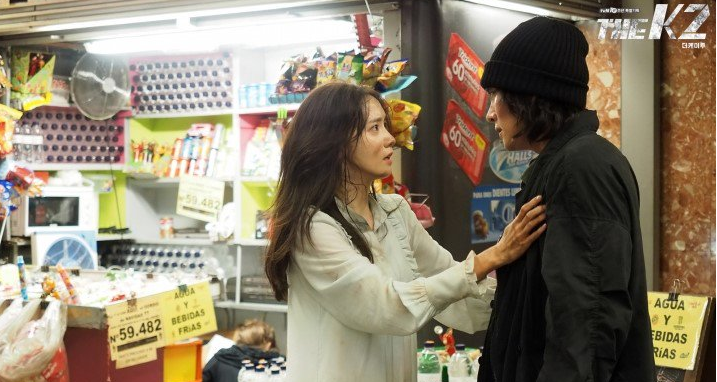 Ji Chang Wook and Girls’ Generation’s YoonA are making a powerful return with “The K2”! 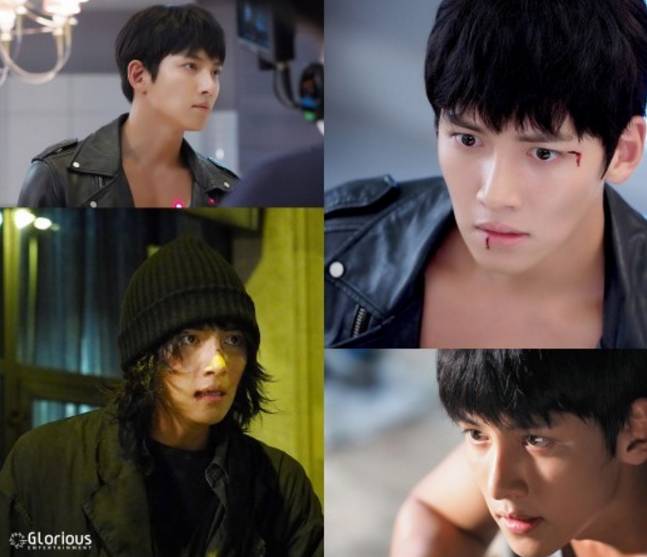 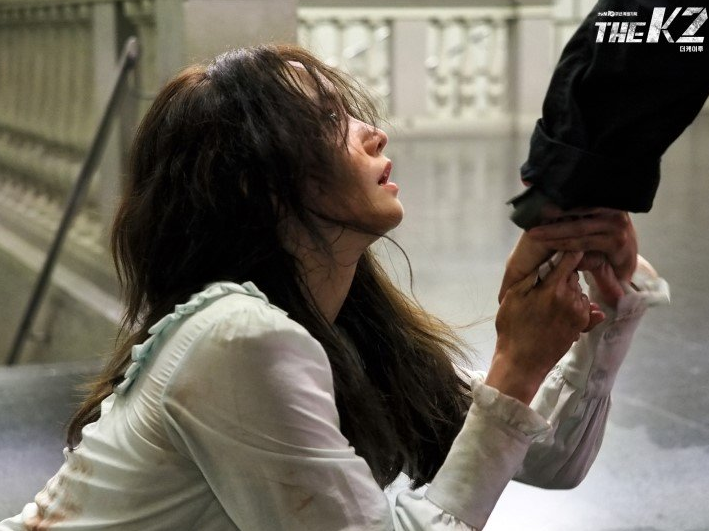 Ji Chang Wook previously revealed that this drama would be his last action drama, while YoonA revealed why she chose this role. The drama “The K2” will be airing its first episode on September 23, 8 p.m. KST.

Ji Chang Wook
YoonA
The K2
How does this article make you feel?