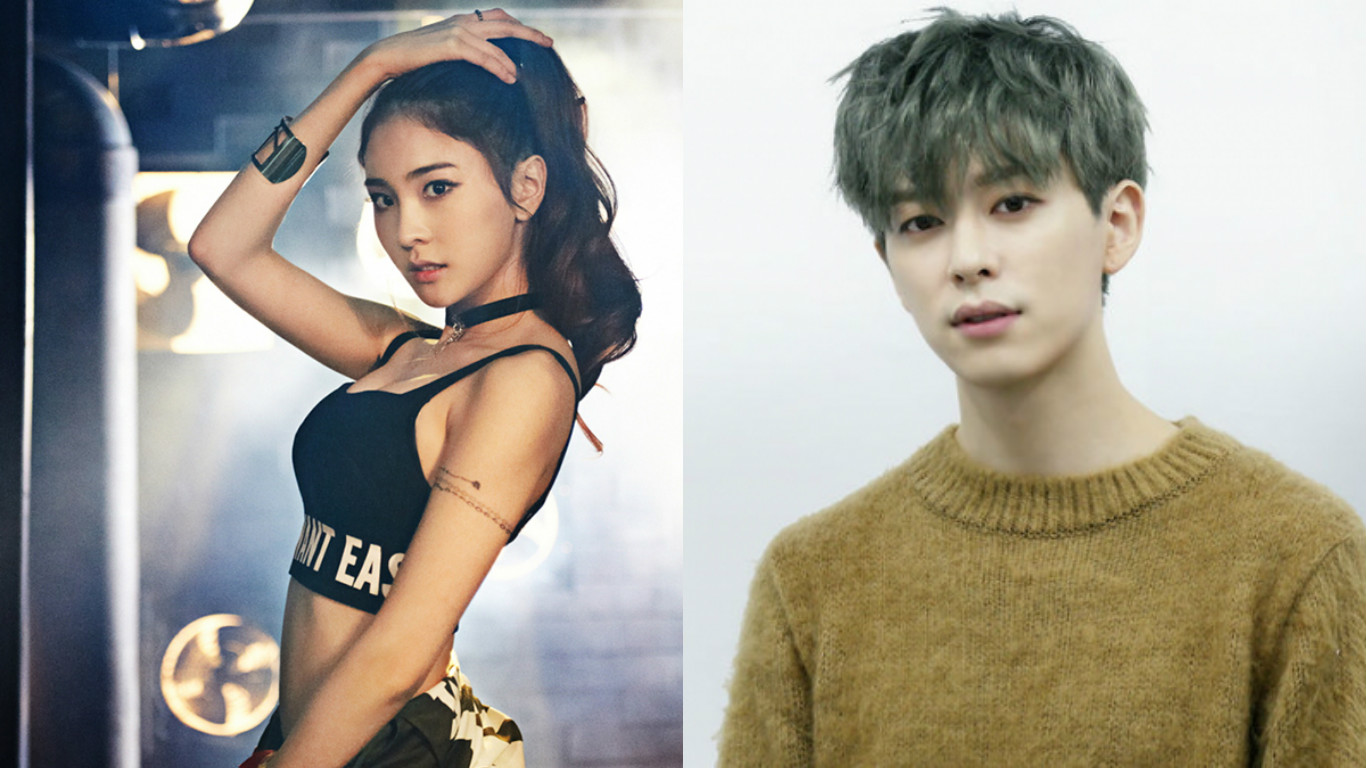 SONAMOO’s Nahyun has been cast opposite comedienne Hong Yoon Hwa in a new web drama!

On September 22, a source from the production company, iHQ, announced that “The Miracle” (directed by Kwon Jin Mo and written by Ahn Ho Kyung) has gone into production. 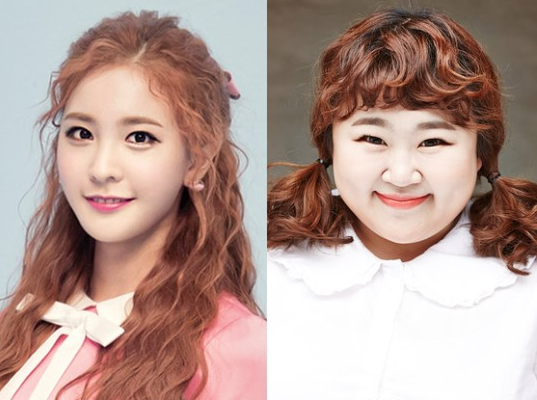 “The Miracle” is about two fraternal twins who are completely different in both personality and appearance. One twin is a female idol named Kwon Si Ah, while the other, Kwon Si Yeon, is insecure about her figure. The drama follows the twins’ story as they are suddenly switched into each other’s bodies. 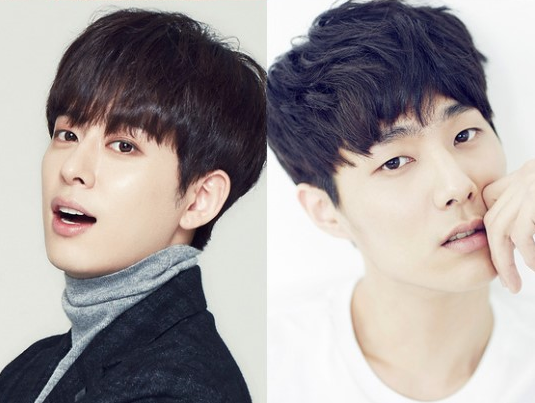 Boyfriend’s Donghyun has been cast as an idol musician with a talent for songwriting, while actor Hak Jin plays Kwon Si Yeon’s high school crush.

“The Miracle” is expected to air sometime later this year.