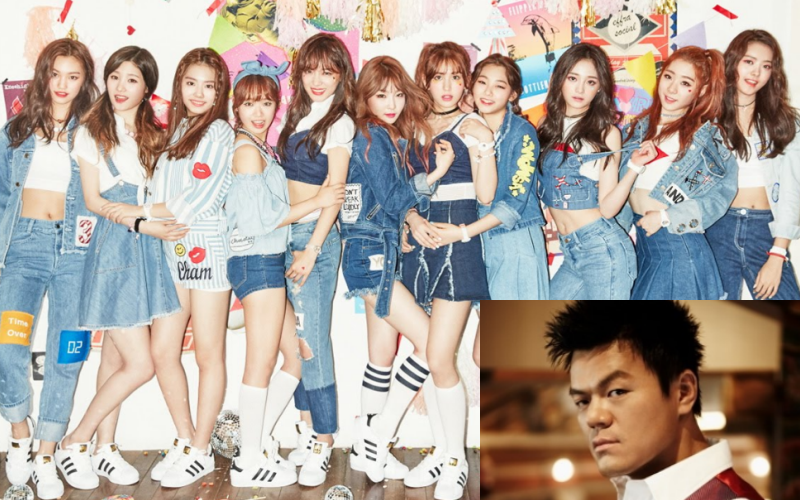 I.O.I’s Comeback Song To Be Produced By Park Jin Young

I.O.I will be making a comeback with a song produced by Park Jin Young!

Park Jin Young has created several hit girl group songs including Wonder Girls’ “Tell Me,” “So Hot,” “Nobody,” “I Feel You,” miss A’s “Bad Girl, Good Girl,” TWICE’s “Do It Again,” and more.

I.O.I’s comeback activities might be their last as they are a project group created through the reality show “Produce 101” and will have to work through their separate groups and agencies. The group is expected to make a comeback in October with all 11 members.

I.O.I
Park Jin Young
How does this article make you feel?