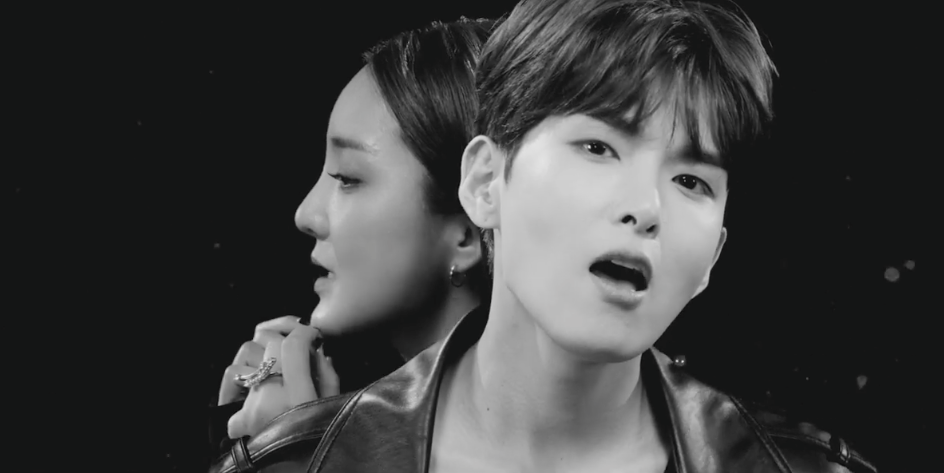 Super Junior’s Ryeowook is living out his fanboy dreams with the release of a new track with his idol, Bada!

On September 23 at midnight KST, the digital music channel SM STATION released its latest weekly track, entitled “Cosmic.” The song features vocals by Ryeowook and Bada, and tells the story of a love that can cross the universe.

Ryeowook has been a longtime fan of Bada since her days in the girl group S.E.S, and SM Entertainment has jokingly promoted their collaboration as him achieving success as a fanboy. This is also a meaningful track for his fans, as it was recently announced that he will be entering the army to fulfill his mandatory military service on October 11.

Check out their new track below!