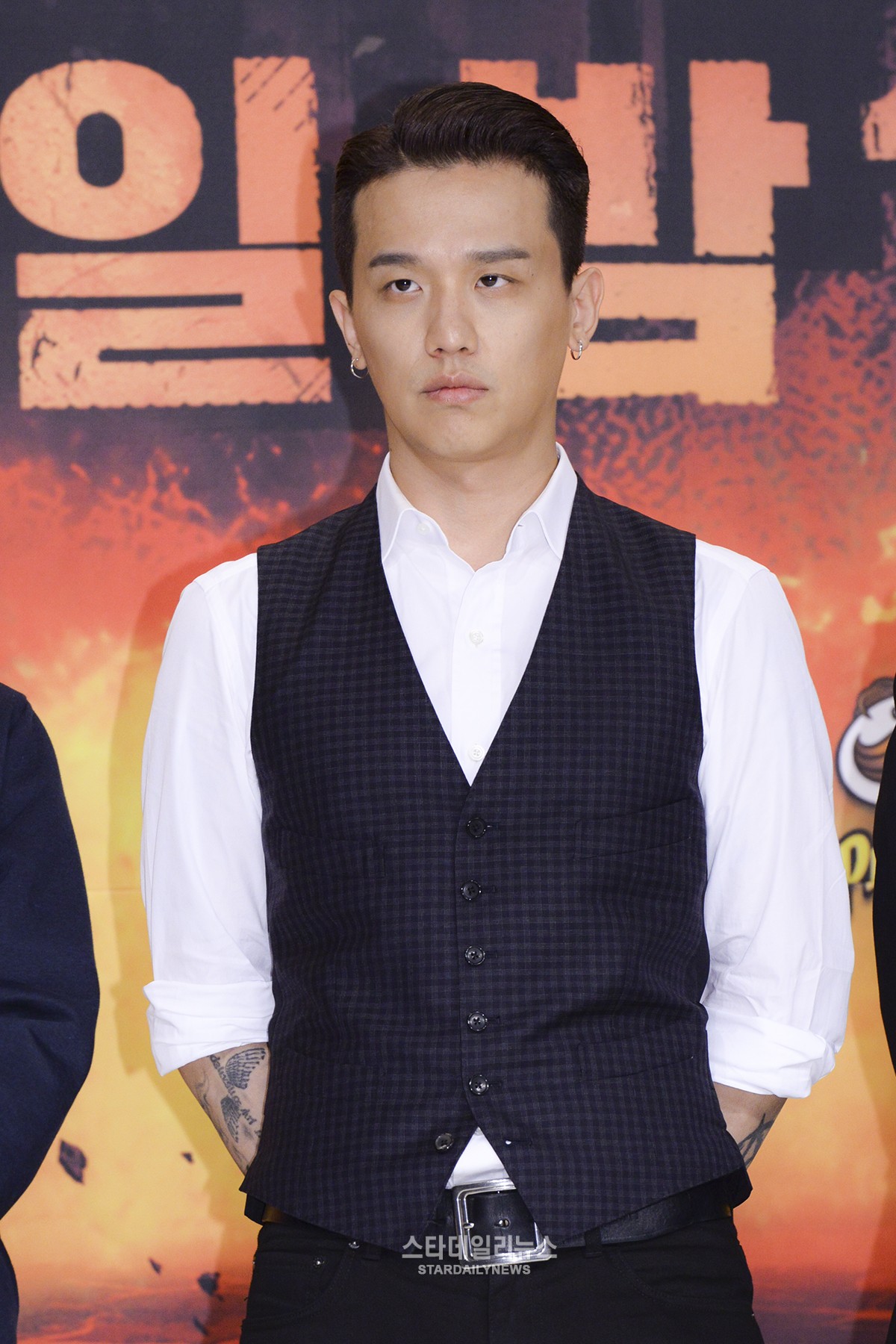 YG producer Kush has allegedly come forward with some serious allegations against his ex-girlfriend but it has not been confirmed whether it was truly his words or the result of a hacked account.

The post spoke of his former girlfriend Ai Haneda, a Japanese adult video actress. The post says, “Many of you may know through rumors but Mari [Ai Haneda] and I were in a relationship.” It continues to say that they had broken up but she is know threatening to send pictures of him to reporters and to his current girlfriend, model Vivian. The post concluded, saying, “I want to escape from the stalking and threats. If love is a sin, you can call me a sinner.” 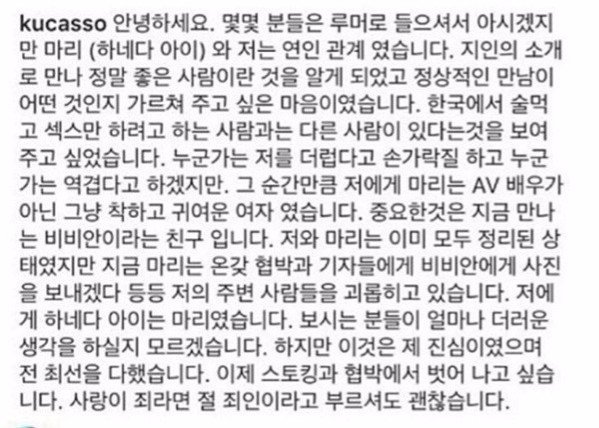 What is weird, however, is that the post cannot be found on his Instagram and so many are speculating if it had been a fake screen capture or if he had been hacked.

A source from YG Entertainment commented that “it is difficult to make a statement about this situation.”

What do you think is going on?

Star Daily News
Kush
How does this article make you feel?